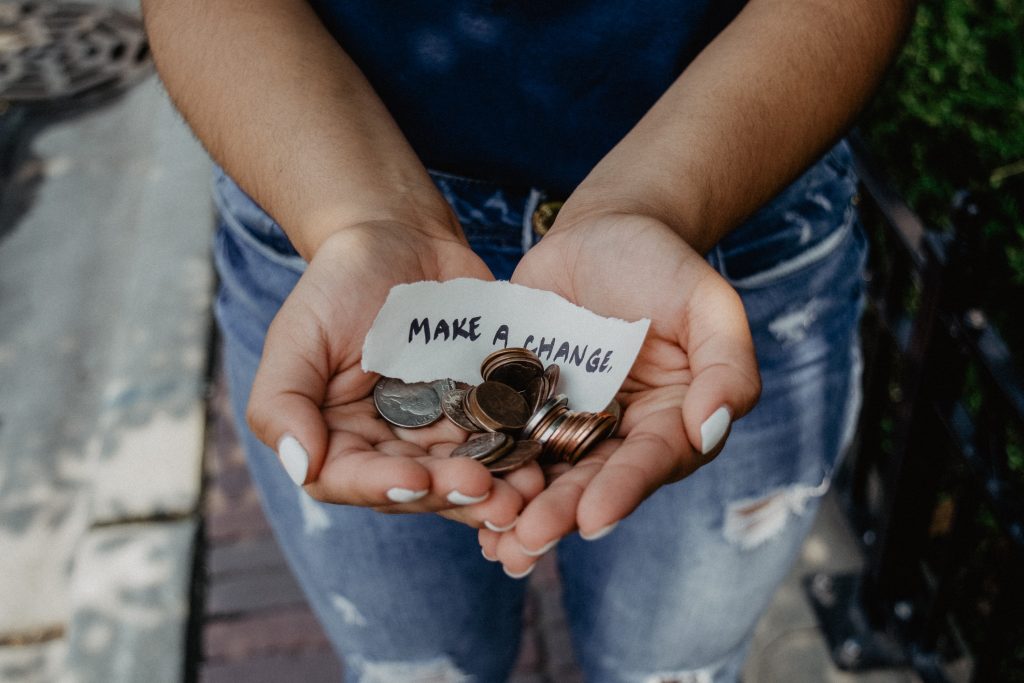 When the Tax Cuts and Jobs Act (TCJA) of 2017 went through, it essentially doubled the standard deduction. This led many households to reevaluate their charitable giving, mainly because they had to reevaluate their tax strategy. With the new year now underway and tax season drawing near, it’s smart to plan for your charitable giving for 2020. With that in mind, here are five charity no-no’s you should keep in mind.

Since 2020 is an election year, many households consider contributing to political campaigns or parties. While these donations might seem charitable, they technically aren’t. Political contributions do not qualify for a tax deduction since the money doesn’t go to a 501(c)(3) or similarly qualifying nonprofit organization. In fact, any organization that participates in a political campaign is barred from being a 501(c)(3), so the donations aren’t deductible.

2. Forgetting to Track It All

With the standard deduction being higher, some people automatically assume itemizing isn’t a better route for them. However, that isn’t always the case, as a whole slew of expenditures can be included when you itemize, and they might push you over the threshold.

Even if itemizing for a bigger deduction isn’t your goal in 2020, track all of your charitable giving by collecting receipts and similar documents in one place. This includes both for financial donations and the value of donated items, as it’s all potentially deductible. Then, when tax time rolls around in 2021, you can at least see if itemizing lets you come out ahead.

If you’re 70.5 or older, you can make direct transfers from your IRA to a qualifying charity, and the transferred amount doesn’t count as income on your federal taxes. It’s a legal way to enjoy an IRA tax advantage that is often overlooked, and it’s especially handy for those who have to take the required minimum distributions.

Just keep in mind that you can’t combine this tax break with the usual charitable giving deduction for that money. It’s a one or the other proposition, but that doesn’t mean it isn’t worth exploring. This is one of the big charity no-no’s.

4. Not “Bunching” Your Giving

For households that don’t usually give enough to charity in one year to make itemizing worthwhile, the “bunching” approach might be beneficial. For example, instead of donating once a year (say, on January 15), make your 2020 donation as planned and then send your 2021 donation on December 15, 2020, instead. Then don’t make your next donations until January 15, 2022, and December 15, 2022.

That way, you have both donations during the same year, but the timing is similar. Plus, you might be able to secure a bigger deduction every other year, allowing you to get an additional benefit.

5. Not Making Sure a Charity is Legit

There are tons of organizations that claim to help those in need, but they aren’t all legally charities. For example, some “disaster relief” groups that spring up after natural disasters aren’t legit, and some are outright scams.

Before you give to any organization, make sure they are above board and are a qualifying nonprofit in the eyes of the IRS. You can do some research online at BBB Wise Giving Alliance, CharityWatch, or Charity Navigator if you don’t know where to begin.

Are there any other charity no-no’s people should be aware of in the new year? Share your thoughts in the comments below.