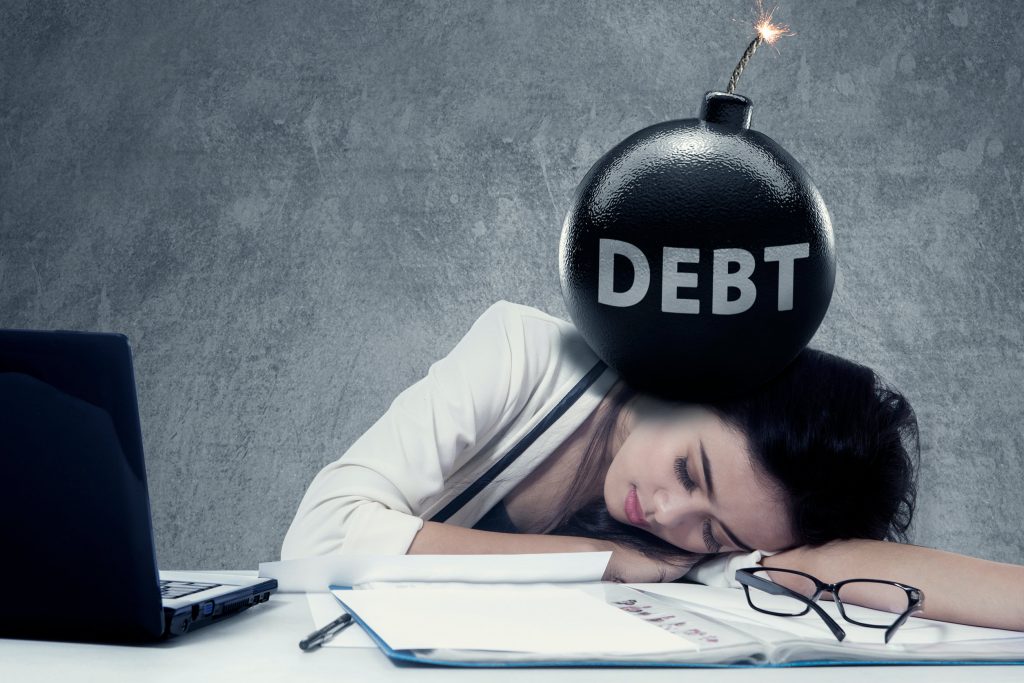 There are pros and cons to filing bankruptcy. Sometimes, it’s the best option. However, in the best case scenario, it doesn’t exactly wipe the slate clean. In other words, you don’t necessarily start over at zero debt. There are some debts that can’t be discharged.

What Does It Mean to Discharge Debt?

When you file for bankruptcy, a court discharges some of your debt. This means that you’re not responsible for that debt anymore. The people you owed that money to can’t ask you for it anymore. You’re free of it. Of course, as your bankruptcy lawyer will explain to you, this impacts your credit. However, it takes away that debt so you can start over in many ways. Except, however, that are debts that can’t be discharged.

6 Debts That Can’t Be Discharged

Investopedia says that the two most common bankruptcy types are Chapter 7 and Chapter 13. There are some debts that can’t be discharged in either case. In other instances, certain debts can only rarely be discharged. Here are six examples:

If you incurred this type of debt while driving under the influence of drugs or alcohol, you’re responsible for that debt. Bankruptcy won’t clear it.

If the courts have decided that you owe money to support your children and/or ex-spouse, then you still owe them that money. You can’t get rid of that responsibility by filing for bankruptcy.

You actually can discharge some tax debts. However, certain kinds you typically can’t. For example, tax liens require repayment in spite of bankruptcy. Typically the tax debts that you can discharge are older debts. Make sure to ask your bankruptcy about the details if you owe a lot of money in unpaid taxes.

It’s your responsibility to list all of your debts when you file for bankruptcy. That’s one reason why you want to get a bankruptcy attorney and not just file bankruptcy on your own. You don’t want to miss anything. You can’t come back to the court after your debts have been discharged and say, “oh, I forgot about this debt.” The court will say too bad. Those debts that you failed to list are debts that can’t be discharged later.

Most average people don’t have this type of debt. However, if you ever incurred debt for “willful and malicious injury” then you can’t erase that with bankruptcy. Note that in Chapter 13 bankruptcy, you can often discharge debt related to injury to property. You just still have to pay the debt related to injury to people. In Chapter 7 bankruptcy, you are probably still liable for the debt to injured persons and property.

For many of us, the bulk of our debt is student loan debt. Unfortunately, it’s rare that you can discharge that debt through bankruptcy. While there are other options for easier repayment, bankruptcy usually isn’t going to help you with this debt.