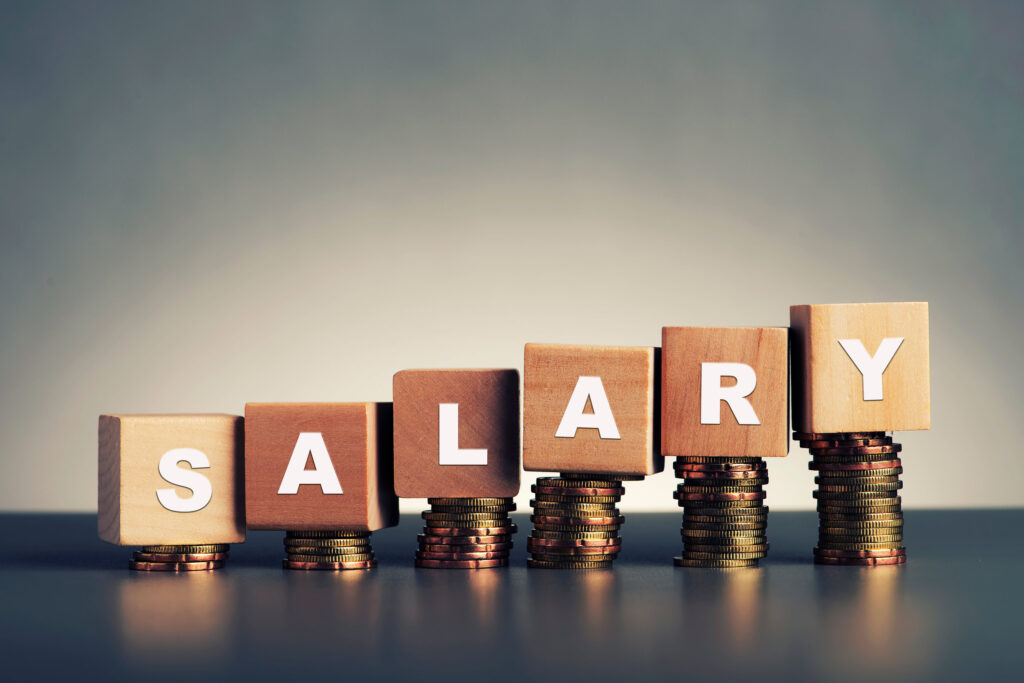 Obviously, everyone wants to get a raise. After all, more money can’t hurt right? Well, that’s true as long as there are no strings attached. However, usually we find strings attached. A new salary usually means a new job or at least new responsibilities. Sometimes, they aren’t worth the raise. So, make sure that you consider these myths about salary increase before you accept.

This is one of the most prevalent myths about salary increase opportunities. If someone asks you, “do you want a higher salary,” will you automatically answer yes. If so, then chances are that you’ve bought into this particular myth. You assume that more money means that you’ll be happier – either in general or at work specifically.

There are two problems with this myth:

Other Myths About Salary Increase

Here are some of the other most common myths about salary increase:

Are You Owed a Salary Increase?

The above myths about salary increase are all about making sure that a new job is right for you before you take one just for the money. You might want that raise. However, you always want to make conscious choices.

That said, there are some other salary myths out there. These have to do with mistaken beliefs many people hold about the laws and rules around pay raises at their jobs. People often mistakenly believe:

Don’t let salary myths hold you back from getting higher pay. However, also don’t let the temptation of higher pay seduce you into a job that isn’t really better for you.