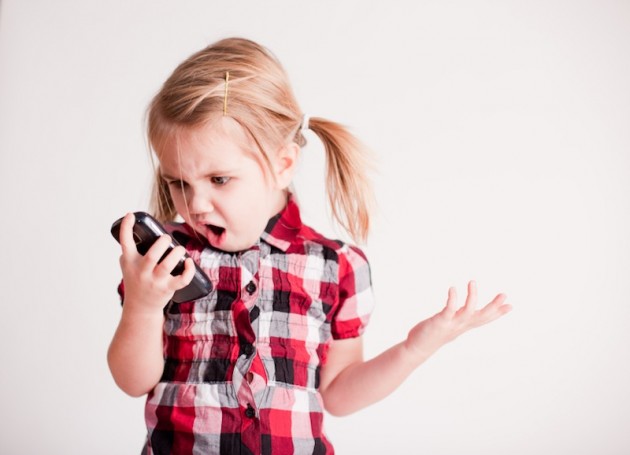 With most cell phone carriers offering family pricing plans, it’s all too easy for parents to pick up the tab for their kids’ phones.

It certainly makes sense if you can make it contingent upon their following your rules, but enforcing that can be challenging.

Shouldn’t a Child Pay for Her Own Cell Phone?

Communicate that the phone is a privilege and not an entitlement, and you should have an easier time getting a child to follow your rules.

If he or she persists in not picking up when you call, it’s not a bad idea to remind them who’s paying the phone.

If you have to confiscate the phone, you might regret it when there’s an emergency, so instead limit punitive measures to setting parental controls on the device that might either shut it down at certain hours or prevent calls from nonfamily members.

Some parents draw the line at upgrades, hoping to teach their child to be responsible and make better financial decisions.

But then that can make for a tough call on lost phones — you want to be able to trust that your kid is telling the truth about a lost phone, but if you’ve caught them lying before about other things, they might fib just in time for a new model release.

A mobile phone can serve as a great motivation for a child to find work and earn income, but you could also stipulate that an any allowance go toward paying the phone bill.

You could also devise other ways to split the cost of the phone with your child — just remember to get an unlimited data plan so the bill doesn’t eat you alive.

Readers, under what circumstances do you think children should pay for their own phones?