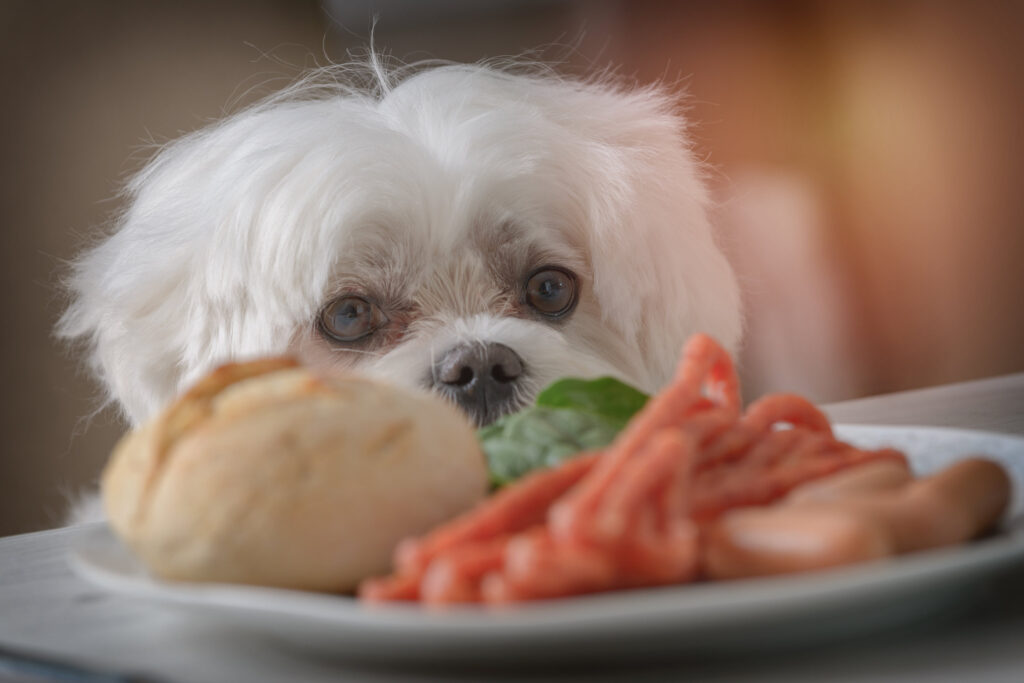 When it comes to breaking down my budget, I always spend the most on rent, of course. However, two things vie for second place: what I spend on food and what I spend on my dog. And honestly, both of these categories could use a little frugality. Let’s take a look at January 2022 to review whether I spent more on food or on my dog?

I spend money on food in four different ways:

Here’s the breakdown of what I spent in each of those areas in January 2022:

So, in January 2022, I spent a total of $1199.68. I definitely need to cut back on food spending. I need to spend more at Hungryroot, because that food goes further. It’s also healthier. I clearly need to spend less on dining out and delivery. This is a no-brainer, and I plan to do better in February.

I admit that I also spend a lot of money on my dog’s life. Here’s how that looked in January:

Spending $1000 Per Month Each On Food and Dog

I guess it’s a toss up as to which one I spent more on this month. It depends on how you calculate the pet insurance. Either way, I’m spending about $1000 per month on each of these categories. I could definitely stand to cut back. Interestingly, I think it’s easier for me to cut back on my food than on his. So, let’s try that for February and see how it goes. I’ll keep you posted!