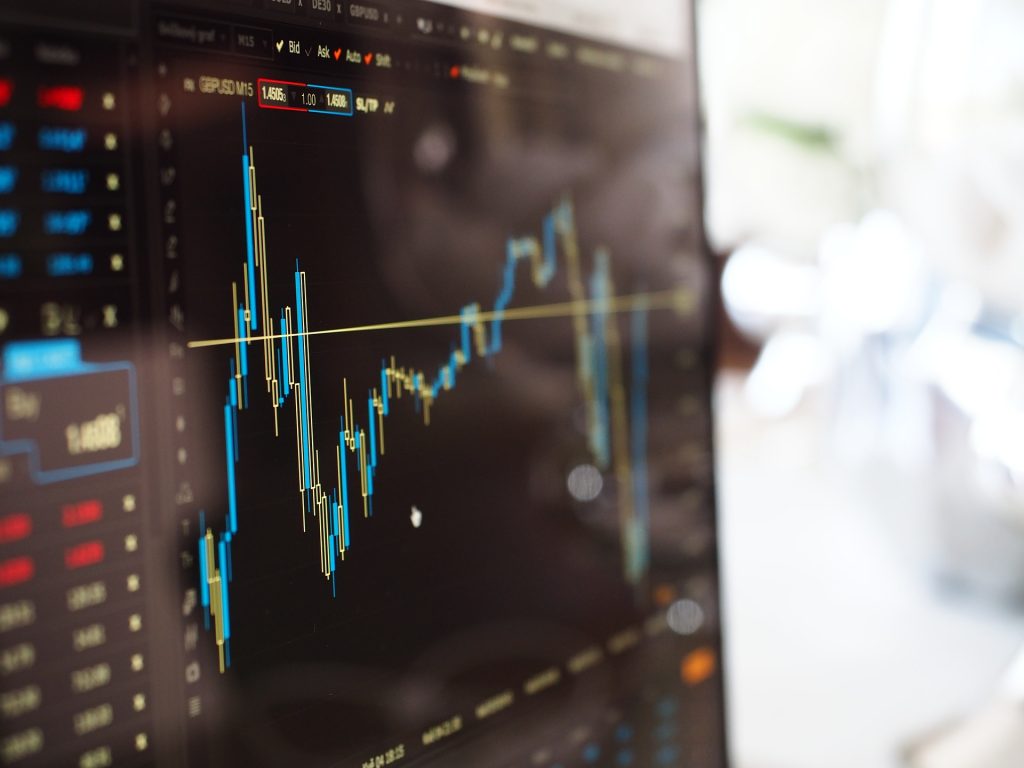 In August 2018, Apple hit the $1 trillion market cap mark for the first time. Then, in September, Amazon reached the milestone too. It seemed like high-growth tech stocks were taking the world by storm. However, things shifted during 2018’s third quarter. The NYSE FANG+ index has fallen by 12 percent since mid-September, and many are wondering if FAANG is losing its luster.

What Are FAANG Stocks?

FAANG is an acronym that refers to five high-performing and popular tech stocks. Facebook, Apple, Amazon, Netflix, and Google (which falls under Alphabet) are leaders in the industry, representing some of the most popular options in social media, electronics, shopping, entertainment, and search.

These tech stocks have substantial worth and a significant amount of prominence. Their products are known worldwide. However, they aren’t bulletproof.

Is FAANG Losing Its Appeal?

Aside from the recent losses, some investment professionals believe that general economic factors are leading to FAANG’s declines. Many feel that the economic expansion of recent years is drawing to a close, particularly as the labor market tightens, input costs rise, and certain financial conditions change.

Some think that the conditions allowing companies like those represented by FAANG to thrive won’t be present in the future. This could hinder their growth, making them less enticing to investors.

For example, the threat of additional government regulation that could impact companies like Facebook and Alphabet may leave investors cautions. The outcome of the hearings and whether changes are on the horizon represent serious unknowns, and the impact on the future of these companies isn’t clear.

Additionally, Amazon and Alphabet recently missed analyst estimates, Facebook has been doubtful about their growth, and Apple’s latest iPhone hasn’t sold as well as others. As a result, there is some doubt surrounding these companies.

Because of this, some investors are shifting their approach, favoring a more defensive stance. This led to rises in areas like utilities and consumer staples since investors are seeking shelter.

Why FAANG Could Bounce Back

Tech stocks have seen dips before, so the idea that they could regain their luster isn’t out of line. The products and services these companies provide remain highly relevant, even as businesses like Facebook and Google remain under scrutiny by the government for some of their practices.

Additionally, some feel that there is still room for economic expansion. Instead of being a sign of an upcoming bear market, certain people think that tech was experiencing a correction. The market may have oversold these companies throughout 2017 and well into 2018, and this is just a logical adjustment.

If that is true, then tech stocks could head back up. Consumer confidence is generally good, and job prospects are reasonable, so some analysts think a recession is unlikely. Plus, many investors and consumers associate these names with quality, which gives them an inherent level of staying power, barring a major unexpected event.

Additionally, the NYSE FANG+ is now advancing again. This could suggest that investors are shifting out of defensive industries and refocusing on potential growth areas, like tech. If trade relations between the US and China resolve, then FAANG stocks could receive a boost as an agreement would alleviate many investor fears regarding the sector.

Should You Invest in FAANG Stocks?

Ultimately, there is a lot of uncertainty around FAANG stocks, the technology industry, and even the future of the economy. No investment is a guaranteed safe bet, so you have to consider the risks and measure that against the potential gains. If you are comfortable with the risk, then you don’t have to avoid FAANG stocks. However, there are tons of companies out there with potential, so don’t feel limited to only big names, both in the tech sector and beyond.

Do you think FAANG stocks are losing their luster? Share your thoughts in the comments below.