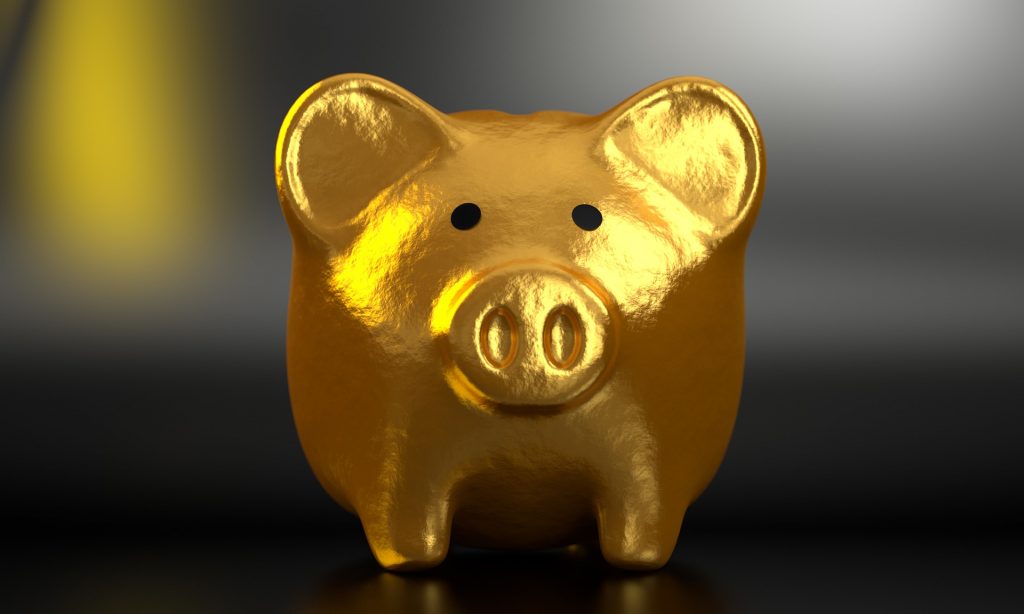 The topic of Social Security is complex. Misinformation about how it works or what is available causes many to miss out on critical benefits. Plus, a lack of knowledge about Social Security can hinder retirement planning efforts. Preventing some from maximizing their income in their later years. By understanding how Social Security functions and the role it can play in retirement, you can make the most of what it offers. With that in mind. Here’s what you need to know now about Social Security.

Many fear that Social Security isn’t going to be around by the time they would be eligible for benefits. While the program has had financial challenges, it isn’t necessarily doomed to disappear.

For many decades, Social Security collected more than it had to pay out. This created a surplus of nearly $2.9 trillion. While Social Security is now dipping into that reserve, if nothing about the program changes, it could still last until 2034.

Even if the reserve disappears, it won’t bankrupt Social Security. Instead, the amount people receive in benefits may have to go down. It’s possible that people will only receive 79 percent of what they expect.

However, if funding changes are made, the situation could improve. While Social Security reform is typically a contentious topic, it’s possible that agreements will be made to keep the program running.

Other Sources of Income Are Necessary

Social Security isn’t meant to be a person’s sole source of retirement income. Instead, on average, it is designed to cover about 40 percent of an individual’s preretirement wages.

While some do rely on Social Security alone, they usually experience significant financial hardships. As a result, it’s best to maximize your Social Security benefits but also supplement it with other income, such as funds from a 401(k) or IRA.

Delaying Your Benefits is Usually Wise

Depending on when you were born, you can access your full Social Security retirement benefits between the ages of 66 and 67. However, you can technically take early retirement, allowing you to receive money as early as age 62.

Some people may think that taking your benefits early is a good idea. But, if you do, your benefit shrinks. By retiring as soon as possible, the reduction can be as high as 25 to 30 percent, depending on your birth year. And, once a reduction is in effect, it stays that way. Essentially, it’s permanent unless you repay your Social Security benefits and select a new start date, something that many retirees can’t afford.

On the other side of the equation, drawing Social Security late increases your benefit. You can receive an 8 percent increase each year you wait. For example, for those who qualify for full retirement at age 67 and wait until age 70, your benefit goes up by 24 percent. That’s a pretty big bonus for delaying.

But Don’t Delay Past Age 70

Once you reach age 70, you don’t get a benefit increase for waiting any longer. While you technically aren’t required to file for your benefits, it doesn’t do you any good to delay. All it means is missing out on money that could become part of your income.

There is a Maximum Benefit

Social Security does have a maximum benefit size. Once you reach it, your benefit doesn’t go up regardless of what you do.

There’s a lot of misinformation about the impact of continuing to earn an income while collecting Social Security benefits. It’s true that your benefits may be reduced. Typically, the reduction is $1 for every $2 you earn as income after crossing a specific threshold (which is set at $18,240 for 2020) until you reach full retirement.

While it may seem like you’re missing out on some benefits by working, that isn’t the case. Technically, you are deferring income payments, not forgoing them entirely. You’ll receive the money as a credit once you reach full retirement age, so you do get it back, essentially.

What Social Security Payments Are Based on

Social Security benefit calculations are a bit complex. However, one important factor in determining them is how much you earn while you’re working.

Your benefit is based on your 35 highest-earning years, even if they aren’t consecutive. That means one low-earning year in the middle of your career won’t harm your benefit if you had another higher-earning year during another period.

However, if you don’t have 35 income-earning years, any missing years are calculated at $0. For example, if you only worked for 30 years, you’ll have five $0 years in the calculation. But, if you work any as you approach retirement, including just part-time, you can replace those $0 years with other values.

If you’re married when you claim Social Security, you might be able to replace your benefit with a spouse’s benefit and bring in more income. This program allows one spouse to receive up to 50 percent of their spouse’s benefit in lieu of their own, which might work in your favor.

For example, if one spouse receives $2,200 in Social Security each month and the other only gets $500 monthly, switching to the spouse’s benefit could let the latter spouse receive $1,100 every month instead. That’s $600 more.

Getting the most from a spouse’s benefit is contingent on waiting until full retirement age. If you file for Social Security early, it is reduced. Additionally, the higher-earning spouse has to file for Social Security before the spousal benefit is available. However, if that person retires later, it is possible to switch to the spousal benefit at that point.

Many people assume that Social Security income isn’t taxable. However, that isn’t necessarily true. If your total household income crosses certain lines, you may have to pay taxes on up to 85 percent of your Social Security benefits.

Every year, the Social Security Administration (SSA) examines the Consumer Price Index to see if it needs to adjust the benefits to account for inflation. If so, SSA issues a Cost of Living Adjustment (COLA) to ensure that the benefits are appropriate.

While COLA is a possibility every year, it doesn’t always happen. If there is no inflation, there won’t be a benefits increase. While it’s somewhat rare, it has happened three times since 1975. 2009, 2010, and 2015 all didn’t have COLA increases. Plus, the COLA bump in 2016 was only 0.3 percent, which is incredibly small.

There is a Problem with the COLA Formula

While COLA is supposed to protect retirees from the effects of inflation, there is an issue with the formula. It doesn’t account for the rising cost of medical care, an expense that is often a major part of a retiree’s budget. As a result, Social Security’s purchasing power is falling.