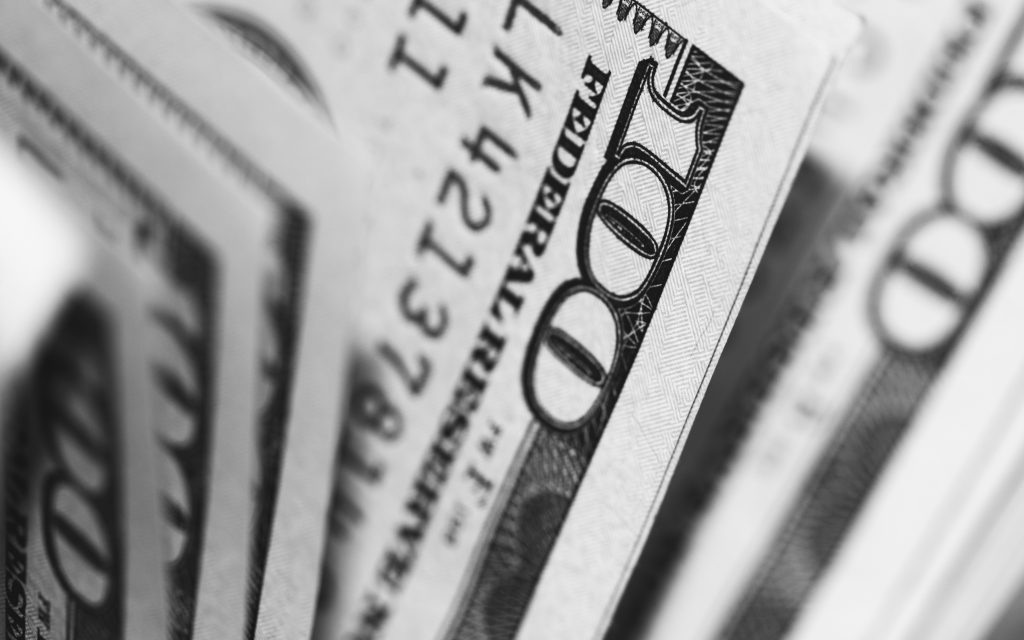 Financially, most Millennials – those born between 1981 and 1996 – are behind. On average, they earn just over $35,500 a year, and their net worth is a mere $8,000. Debt plays a big role in the low net worth numbers. And, since incomes aren’t increasing at rates similar to what Baby Boomers and Gen Xers saw, many are struggling to keep up. If you are wondering how much debt does the average millennial have, well here’s what their debt picture looks like.

According to data from the Federal Reserve, Millennials owe more than $1 trillion in debt, in total. That’s across all debt-related categories, including credit cards, mortgage, and other kinds of loans.

Student loan debt for Millennials – the total of what’s owed by approximately 43 million Millennial borrowers – far outpaces previous generations in that category. It’s over 300 percent greater than what Gen X deals with, for example.

However, Millennials tend to have less in credit card and mortgage debt than Gen X. The lack of mortgage debt is partially a sign of the difficulty the generation has when it comes to entering the housing market. As for credit card debt, it’s a byproduct of Millennials’ general aversion to debt.

Often, credit card debt usually comes with higher interest rates than many other types of debt. While Millennials are more debt-averse than different generations when it comes to credit cards, their balances have been rising. Over the course of one year, the average balance grew by 7 percent. As for the average balance, that hit $4,712.

Older Millennials tend to have higher credit card balances than their younger cohorts. For those who turn 39 in 2020 (the oldest Millennials), their average balance was $6,675. The youngest Millennials – anyone turning 24 in 2020 – come in at $2,288 on average.

While many Millennials haven’t been able to buy homes, a decent number of their brethren scooped up properties. On average, Millennials with mortgages owed about $222,211 in Q1 2019. That’s a 5 percent increase over the previous year’s average.

Millennials are outpaced by Gen X when it comes to the average. Gen Xers came in at $237,753 on average. However, Millennials averages are growing faster than nearly every other generation. The only exception is Gen Z, which has a 15 percent growth rate. However, Gen Z had a lower average balance, sitting at $138,193.

For auto loans, Millennials have the fastest growth of any generation. On average, they owe $18,201 (as of Q2 2019), representing a 28 percent increase in just a seven-year period.

Student loan debt has been a shackle for many Millennials. The cost of college is over twice what it was in 1980, and Millennials have largely been told that getting a degree is either the key to success or an outright necessity.

The total amount of student loan debt has already crested $1.6 trillion. During Q2 2019, borrowers between 25 and 34 years of age (a large portion of Millennial graduates) owed an average of about $33,000 in student loan debt.

Ultimately, Millennials often have substantial debt loads and are often financially hindered by their student loans. However, they certainly aren’t the only generation battling against debt.

Did you ever wonder how much debt does the average millennial have? Do you have any tips that can help Millennials conquer their debt? Share your thoughts in the comments below.