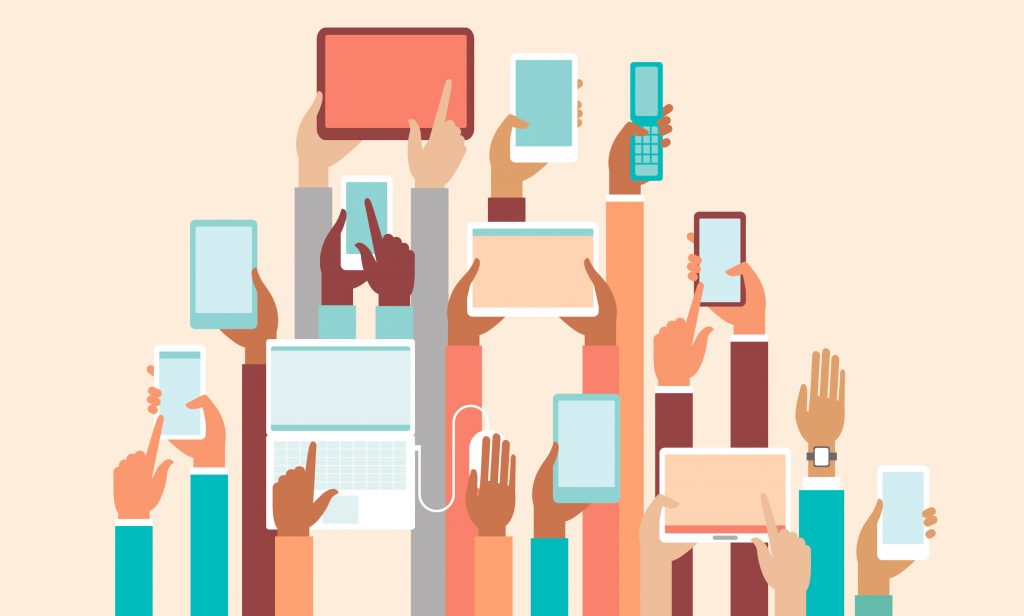 You’ve probably heard of InboxDollars. It’s a website / app that you can use to earn extra money. The idea is that you perform a variety of tasks, for which you get paid. I had used it briefly in the past then deleted it. Recently I decided to try it out again. I’ve come to the conclusion that there are certain things I like about it. Nevertheless, it’s probably never going to provide good side hustle income for me.

What is Inbox Dollars?

It’s an app where you sign up for free then you have the opportunity to complete daily tasks in order to earn money. Some of the things that you can get paid to do on the site include:

In theory, you can make money on your phone doing easy things.

Why I Originally Disliked Inbox Dollars

I signed up for Inbox Dollars primarily to use it as a paid survey site. You take a variety of different surveys. Then you get paid anywhere from about one quarter to $2 per survey. It sounded like a really easy way to earn money during times when I was just fiddling on my phone anyway. However, I ended up finding it more annoying than interesting.

What I discovered was that for each survey, you have to answer some introductory questions. These are to make sure that you qualify for the survey. More often that not, I didn’t qualify. The app would lead me to a different survey, and I would try again. By the time I qualified for and completed a survey, I could easily have spent half an hour to earn one quarter. If I didn’t mind taking the surveys, I guess that would be fine for my downtime. However, I didn’t enjoy them.

Why I Returned to Inbox Dollars

Almost everyone I know who uses different apps to earn a little bit of side money says that they like Inbox Dollars. So, recently, I thought I’d give it another go. I started with the surveys and quickly realized I still feel the same way about those. That’s a no go for me.

Honestly, I don’t like most of the options for earning money on the site. I don’t typically shop at big stores so none of the coupons, receipt uploads or purchasing things applied to me. I didn’t mind watching the videos so much but each video only earns you a penny or a two at a time. I’d rather watch things that truly interest me and not get paid the penny.

It turns out that I do like playing the games available on the site. Now, this can get tricky. There are some games that you have to put money into in order to get paid through Inbox Dollars. It looks like you get paid more than you put in. However, I have found in the past that paying for levels or bonuses or whatnot on games gets me into financial trouble. So I skipped all those.

However, there are a few games that you can play for free on the site. For example, there’s a 3d Mahjong one that I like. You can play a certain number of minutes per day. As you play, you get power ups. When you reach a certain amount, you can scratch a lottery ticket to win a little money. It says you can win up to $100 each time. So far I’ve played dozens of times and only won 5 cents each time. So I’m not going to get rich off of this. But I like these kinds of games in my downtime anyway so I don’t mind using the app for this.

I also like the app’s question of the day. It’s a multiple choice question. Answering it gives you some more of those power ups for scratch-offs. Again, not a huge money maker. But I learn something from those questions so that’s kind of fun.

I’m on the fence about the app downloads and various other offers. Similar to the games you have to pay to play, these seem like they could go either way financially. If I’m going to actually use the app, it might be worth it. If not, it’s probably a waste of time and money. Therefore, I need to examine these more carefully.

Have you used Inbox Dollars? What do you love and hate about it? Any tips for making money with the app?