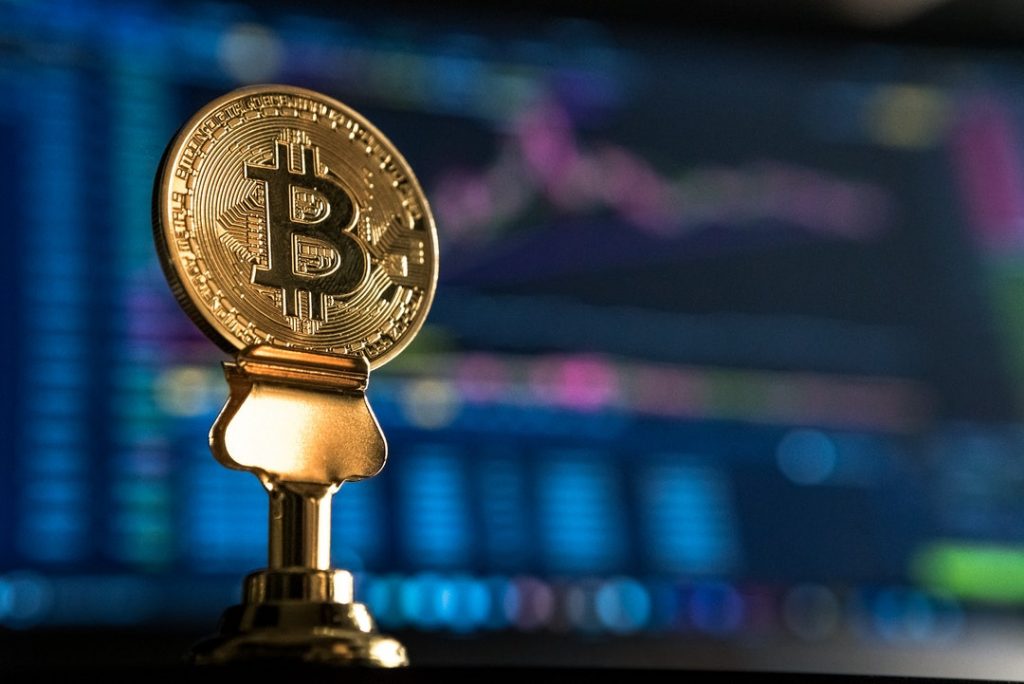 The price of Bitcoin has been rallying, increasing by about 179 percent since the beginning of 2019. Some experts believe the rebound could lead the premier cryptocurrency to reach the $10,000 mark. However, others are skeptical, asserting that the bull market is the result of fake rallies. Many question what is spurring the bull market. Some believe that the “fear of missing out” (FOMO) could be responsible while others think that cryptocurrency could become a legitimate part of the economy. Here’s a look at how FOMO could play a role in the cryptocurrency bull market and whether it is fully responsible.

FOMO and the Cryptocurrency Bull Market

When Bitcoin hit its record high of $19,783.21 on December 17, 2017, people across the country who did not buy into the cryptocurrency market felt the sting. Those who invested in the cryptocurrency even mere months before the record high had a chance to cash in, making a substantial profit on their initial investment.

Bitcoin’s high didn’t last long, however. By the end of 2018, Bitcoin’s value fell below $3,800. While the bearish cryptocurrency market in 2018 led many to question the viability of cryptocurrencies as a payment vehicle and investment, not everyone gave up hope, including some financial experts.

The volatility of the market, along with experts exclaiming the virtues and potential of various cryptocurrencies, left some investors still seeing the potential. Additionally, many fear that by not purchasing cryptocurrency, should there be another rise, they won’t be able to benefit.

Couple that with the recent upward momentum in the cryptocurrency space and FOMO quickly became an influencer when it came to investment decisions. Even if a person hopped in when Bitcoin’s value sat at $8,800, which occurred on June 2, if the quintessential cryptocurrency was able to hit $10,000 again, that’s a substantial gain. However, those that jumped in during the 2018 low (approximately $3,800) are likely rejoicing today.

One of the primary issues is that Bitcoin’s price is largely dictated by popularity. The cryptocurrency isn’t backed by anything of value or even a company. Buying cryptocurrency isn’t exactly the same as buying stock, even if it seems that way on the surface. Instead, it is much more abstract, and the whims of the masses influence the price on any given day.

As a result, bull markets can be manufactured.

When certain financial analyst extoll the merits of cryptocurrency, and the public seems bullish, FOMO can come into play.

By and large, experts are divided when it comes to the future of the cryptocurrency market. As mentioned above, the value isn’t tied to a company’s actions, so you can’t anticipate shifts in the same manner.

For example, investors may be bullish about a company when a new product release is on the horizon or positive financial reports are released. The increase in the stock price is tied to the favorable news and the company’s potential to increase earnings.

The value of cryptocurrency, in many cases, has very little to do with catalysts such as those. Instead, investor sentiment alone often seems to be a dominant factor in determining the price. Additionally, pump and dump scams in the cryptocurrency space have occurred on numerous occasions, mimicking the look of a bull market while actually being methods for those who were part of the coordinated effort to secure large profits by dumping their investments at the right time.

Ultimately, the cryptocurrency market is extremely volatile, and even experts aren’t sure what the future holds. Plus, there aren’t traditional catalysts to monitor to signal whether a rise is legitimate of the result of FOMO, in many cases. Barring major negative events, such as unfavorable emerging regulations, or positive news, such as a major financial company getting involved with a particular cryptocurrency, much of what shifts the market is how investors feel about the cryptocurrency.

Additionally, cryptocurrencies are essentially backed by nothing. Many question the viability of cryptocurrencies as money, especially since so many exist and few retailers embrace them. As an asset, they have no inherent value. Instead, their value is based solely on what the market says the value is at that moment.

Investing in Cryptocurrency – What You Need to Know

Even with such a high amount of volatility and no inherent value, that doesn’t mean investing in cryptocurrency should be off the table. However, it is important to understand how the cryptocurrency market works, particularly the role of FOMO and overall public sentiment.

It is possible that cryptocurrency values will keep rising. Those who pick the right exit point could experience significant gains. However, the viability of these tokens as a form of money is still hotly debated. Similarly, many believe that classifying them as an “asset,” viewing them the same as stocks or bonds, isn’t accurate based on them not being automatically backed by something with understood value.

If you are aware of what cryptocurrencies are (and are not) and are comfortable with the risk, then putting some (not all) of your money into this area might be right for you. However, the cryptocurrency market is and will likely remain a volatile place for some time, so letting FOMO drive you into an investment that makes you uncomfortable probably isn’t a wise choice.