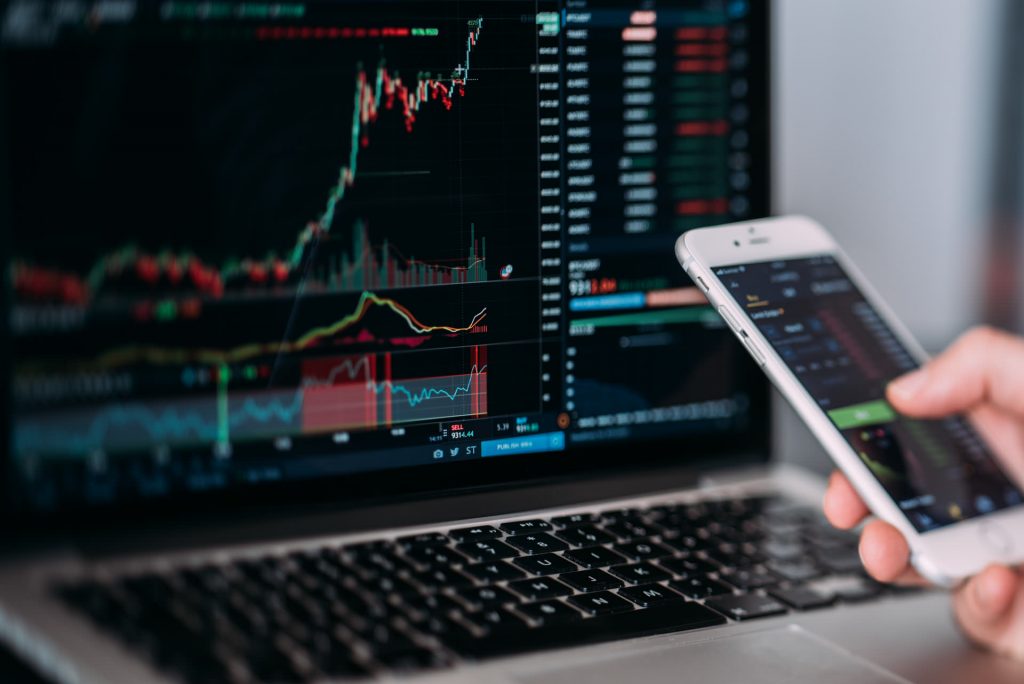 Beyond Meat (BYND) made its entrance onto the stock market in May. Its initial public offering (IPO) price was just $25 a share, and many investors decided to hop on board and ride the wave. But, now that Beyond Meat has been on the Nasdaq for over two months, is it too late to get in on the action?

What is Beyond Meat?

Beyond Meat Inc. is a company that produces meat-alternative food items. For example, the Beyond Burger – a plant-based beef substitute that is designed to mimic a beef patty without the use of animal products, GMOs, gluten, or soy – is one of the company’s more popular products.

People can purchase Beyond Meat’s creations at grocery stores. Additionally, some restaurants have partnered with the company. For instance, Subway is planning to test Beyond Meat-ball subs at select locations.

Beyond Meat isn’t without competition in this space. Impossible Foods, a privately held company best known for its Impossible Burger, occupies the same market segment. That company also has deals with some quick-service restaurants, and reviews of its products are very positive.

Beyond Meat made some serious headway after launching on the Nasdaq in late May. By mid-June, the stock was sitting above $200 a share at one point, a 700 percent increase from its IPO price. By July 26, it came near the $235 mark.

However, Beyond Meat hasn’t stayed over the $200 price point. By August 9, it was closer to $165, which is still a significant gain from the $25 IPO but just slightly above the company’s secondary offering price of $160.

Investor interest is generally still high. However, the fluctuations have also attracted short sellers that are looking to capitalize on the initial volatility.

Is It Too Late to Invest in Beyond Meat?

Those who got their hands on Beyond Meat stock near the IPO price are likely rejoicing. However, experts seem divided regarding where the company will go from here.

Recently, Chipotle Mexican Grill decided not to partner with Beyond Meat for a meat-alternative for its customers. Chipotle said that they feel Beyond Meat’s products are too processed.

Hardee’s, on the other hand, recently announced that the Beyond Burger would soon be hitting its menu. Carl’s Jr., Del Taco, and TGI Friday already use Beyond Meat products.

Sales for Beyond Meat have largely been climbing. In its second-quarter earnings report, the company listed food service outlet and restaurant sales grow of about 483 percent. The restaurant and food service segment is by no means tapped out at this point, so additional growth in this area could certainly occur.

Additionally, the products from Beyond Meat and its rival, Impossible Foods, are benefiting from being a trend. Their offerings are relatively new, functioning as what many people consider to be a significant improvement over other meat-free alternative options. However, that isn’t a luster that will last forever, particularly once the market gets used to what they have to offer.

Beyond Meat has undoubtedly had a solid start, especially in comparison to some recent IPO disasters. If you are an investor who wants to invest in meat-alternatives, Beyond Meat might be a reasonable choice. There is additional room for growth, and the company is fairly strong, from a financial perspective. If its third-quarter reports show profit similar to Q2, that could increase investor confidence, which may lead to a surge in interest, too.

Just keep in mind that IPOs tend to be riskier. Beyond Meat doesn’t have a lengthy track record, and it’s hard to tell how much of their increase in value is based on trend vs. solid business practices and strong chances for rising profits. But, the potential for gains is there, so it likely isn’t too late to invest in Beyond Meat.

Did you invest in Beyond Meat? Are you considering adding Beyond Meat to your portfolio? Share your thoughts in the comments below.