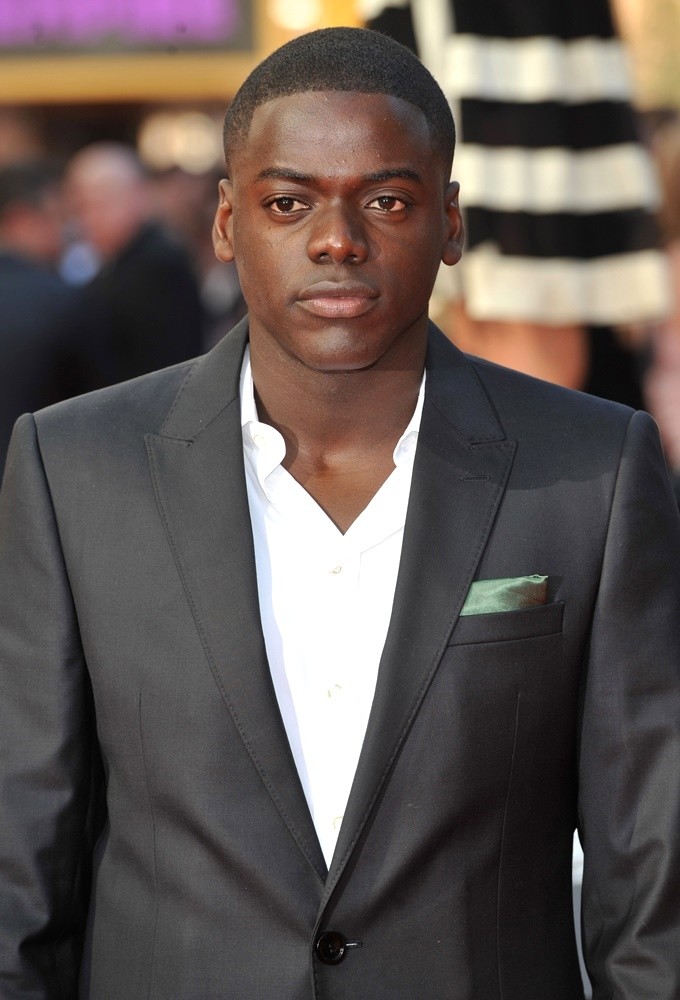 The star of Get Out received a nomination for Best Actor — but what is the net worth of Daniel Kaluuya?

Net Worth of Daniel Kaluuya

One estimate suggests the net worth of Daniel Kaluuya is already near $1 million — not bad for a 28-year-old. Most of his net worth relates to his success on stage, television and films.

He’s part of the cast of Black Panther, which has already raked in nearly $900 million at the box office. Since it’s still in theaters, he stands to make a lot more from the film, especially as it has been setting records ever since it opened February 2018.

Kaluuya’s other works may still produce residuals or royalties, bolstering his income further. That includes Get Out,  although exactly what he made from the film isn’t publicly available.

Get Out has been a huge success. It had an original budget of $4.5 million but grossed $254.9 million at the box office alone. DVD and Blu-Ray sales bring that total up higher, likely adding to Kaluuya’s net worth.

At this time, information about his other assets is sparse, including whether he owns his home or has any expensive vehicles. However, he’s said to reside in West London with his long-time girlfriend, Amandla.

Kaluuya was successful long before these movies.  Kaluuya began catching people’s attention in the U.S. when he played parts in Kick-Ass 2 in 2013 and Sicario in 2015.

Other credits to his name include multiple plays as well as television appearances, including a part in a Doctor Who special episode in 2009.

By all standards, Kaluuya’s career is off to a great start, and he likely has a lot of success to look forward to.

Looking for more great articles from Stapler Confessions? Give these a try: