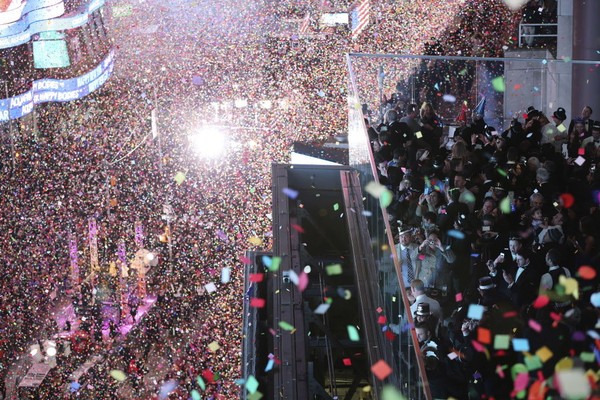 Not everything is closed on the first day of the year, although fewer stores and restaurants are open January 1 than on Christmas.

There are actually plenty of stores open January 1. In fact, it’s simpler to identify the one that isn’t open than to rattle off the long list of retailers that intend to keep their after-Christmas sales going on the first day of 2018. Would you believe that it’s Costco, of all places? If that didn’t surprise you, perhaps you weren’t aware that the warehouse chain is usually open on all of the holidays that other stores are usually closed.

That said, here’s something else to keep in mind: Just because most retailers are open doesn’t mean the post office is open. It’s closed both on New Year’s Eve and on New Year’s Day. UPS and Fedex have very limited services on those days, so it’s easier to assume they’re not open.

That said, the following chains are likely to be open the first day of the year in most of their locations:

Now it’s best not to assume that very single location of the above chains are open — the one nearest you might not be or it may have more limited hours than usual, so you’ll want to phone ahead before showing up.

Also, some of the restaurants mentioned above offer delivery or takeout, which you might want to take advantage of on the holiday.

Finally, you might find that single-location restaurants in your area might be open on New Year’s Day and you’ll also want to call them to find out.

Speaking of holidays, what are your plans for New Year’s, readers?