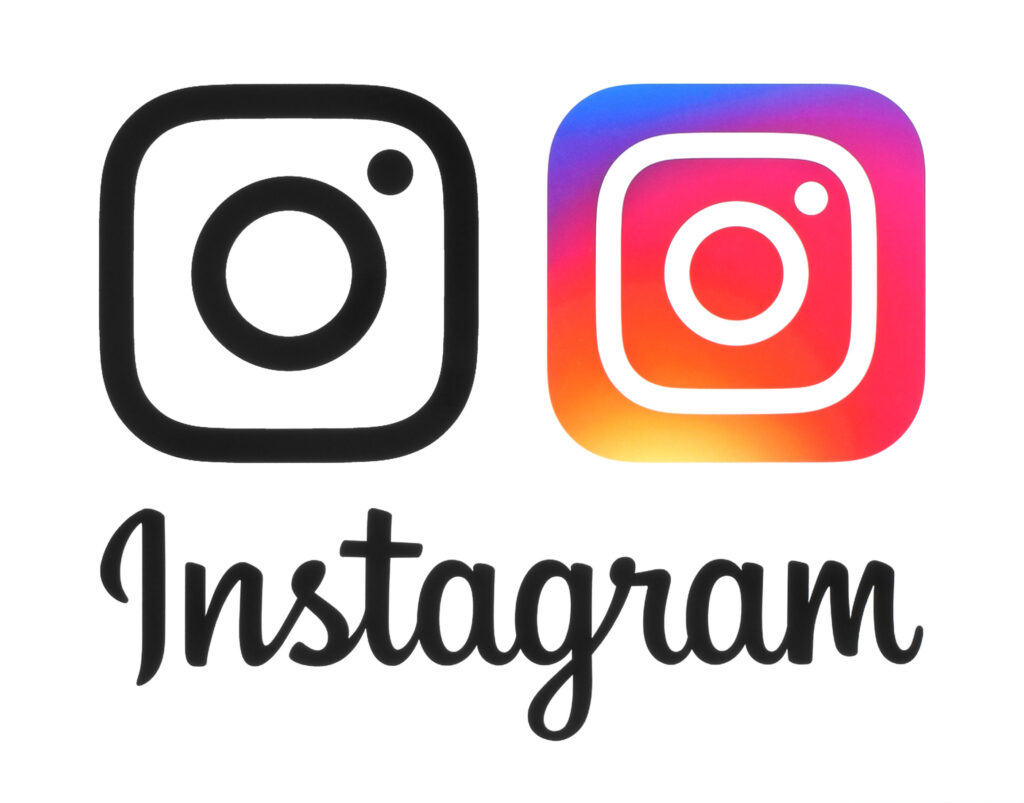 There are many great reasons to grow an Instagram account. Therefore, I decided to try Path Social, a service that supposedly helps you grow your organic following. However, I was unhappy with their service. So, I thought I’d let you know more about them in case you’re considering trying them out.

I have several different Instagram accounts. I signed up for Path Social with two of them in an effort to grow the engagement and followers on the site. Here’s why:

What Is Path Social

Path Social says that they’ll promote your accounts to their established network of influencers who in turn promote them to others. As a result, you gain organic growth with real followers who are truly interested in your account. They claim that this sets them apart from other services that just use bots. Furthermore, they say that they have an AI targeted system that they’ve developed over the course of a decade to help guarantee that you get good followers.

Why I Was Unhappy with The Service

I signed up with two accounts. Path Social offers two levels of service: one is $49 per month and the other is $69 per month. I chose the higher level plan. Here were some of the problems that I encountered:

This last point was the biggest problem for me. I don’t want to pay for “real followers” only to gain followers that don’t seem to have real accounts at all. This defeats the purpose of growing the accounts. Therefore, I was unhappy with the service and chose to discontinue my work with them.

Of course, it’s worth asking whether my own content led to a poor following. I’m not going to say that I’m a number one social media content creator. However, I’ve worked in this arena for years now, and I know the fundamentals. I did as much as I could to create frequent (but not excessive) high quality content in the unique niches for each account during the time I worked with Path Social so that they would have the best content to promote. Many of the followers I got weren’t even in the niches I’m working on, further indicating that there was no point to gaining such followers.

Have you worked with Path Social? What’s your experience been?