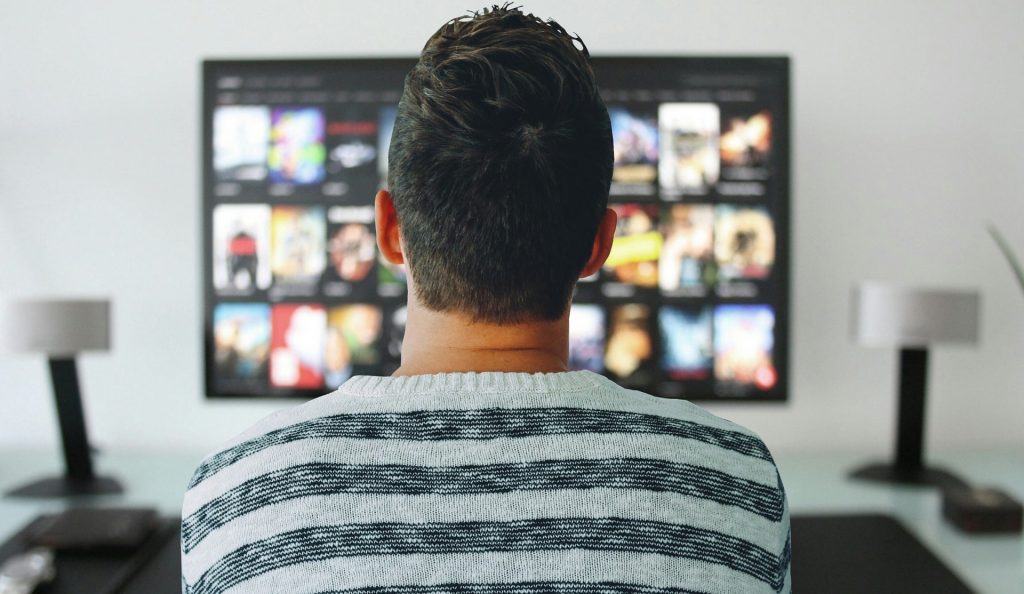 Netflix was previously on a downward trend. However, since Christmas, the value of the stock started to move back up. It has gained about 55 percent since Christmas. While that is still about 15 percent lower than the 52-week high, it does mean that investors may want to consider Netflix as a viable option, potentially allowing them to get their hands on a rising stock at a relative discount. However, there are also reasons to hold back.

In Q4 2018, Netflix added 8.84 million new subscribers, but still reported a negative cash flow of about $1.3 billion. That makes the full-year total negative $3 billion, and that number is almost impossible to ignore.

Many analysts are worried about Netflix’s debt load. However, the company has been spending billions of dollars on the creation of new content, hoping to remain competitive against other streaming giants, like Amazon. Plus, Apple, AT&T, and Disney are all working to enter the streaming market, making it vital that Netflix remain attractive to potential and current subscribers. Otherwise, the field is about to get crowded, and some may abandon the quintessential streaming service for new offerings.

Netflix stock has been moving upward recently and is currently the best FAANG over the last three years. The company has received significant recognition for its original shows and movies and is planning to continue to enlist A-list stars for a variety of upcoming projects, which may keep interested high.

The streaming service is also getting more involved in the unscripted programming segment, or “reality TV” market. Overall, Netflix holds about 10 percent of the total television screen time for US viewers, which is a pretty impressive figure.

Where Netflix is Heading

Today, Netflix is available in more than 190 countries. It is also working to tap China, the largest and possibly most lucrative market that exists in the world today.

Fiscal revenue estimates for 2019 also expect significant growth. Netflix’s adjusted earnings are projected to skyrocket, increasing by 51 percent in 2019. Plus, the trend could continue into 2020.

Should You Invest In Netflix Now?

While it isn’t clear whether Netflix will reach its previous stock peak value, it does seem likely. The growth of the company in the international market and recent price increases make Netflix stronger financially, and their intention to continue investing in original programming very well may pay off as long as the quality remains high.

By investing in Netflix today, you could end up with a winner, suggesting that the upward trend continues. However, every investment comes with risk, and there is no such thing as a sure thing when it comes to the stock market.

While Netflix currently dominates the streaming space today, there are no competitors emerging. Mainly, this could threaten Netflix’s hold on U.S. markets, though it isn’t likely that everyone will abandon their subscriptions en masse. Instead, it will lead to shifts on a national level, suggesting that the new options have something that attracts viewers to their platforms.

Ultimately, Netflix could be a wise addition to your portfolio as long as you are comfortable with the purchase price and the level of risk. Each person needs to decide what is right for them financially, so make a decision that fits with your overall financial strategy and risk tolerance.

Should you invest in Netflix? Tell us why or why not in the comments below.