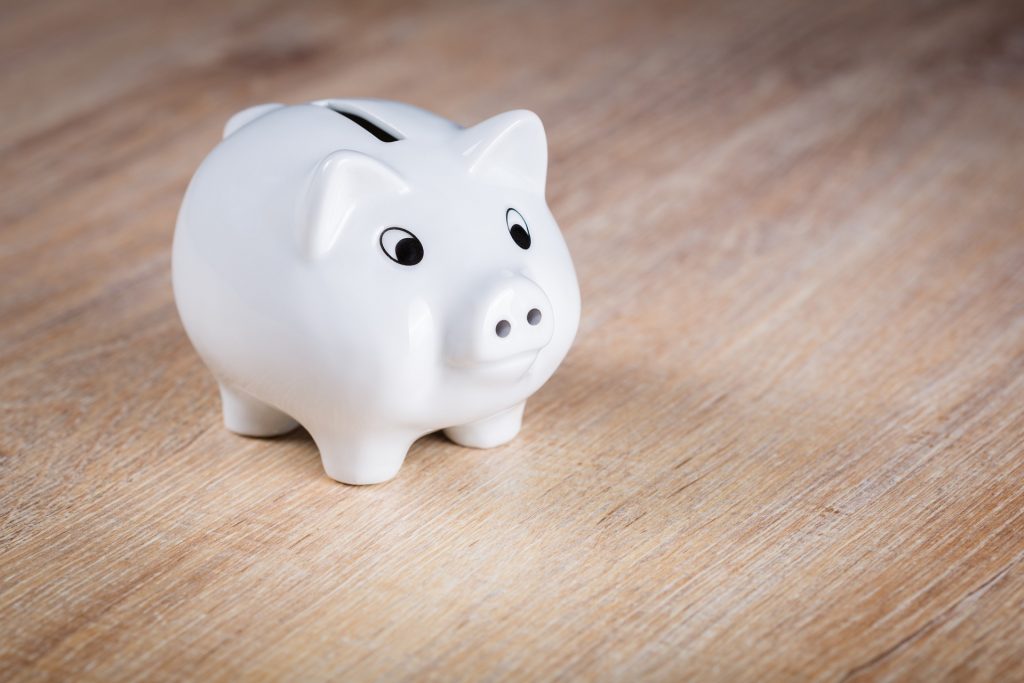 While many children only want to relax during the summer, others want to earn a little cash during the months they aren’t in school. Finding summer jobs for kids aged 11 to 15 isn’t easy, particularly since many traditional companies won’t hire children that young and labor laws can be complex, varying from one state to the next. However, that doesn’t mean there aren’t any options available. Here are five unusual jobs for kids that can be worth exploring.

A niche within the realm of babysitting, some children may be able to find work as chaperones for younger children who want to engage in an activity or at an event. For example, an 11- to 15-year-old could help younger kids make crafts during a birthday party or keep an eye on them during a paintball match, allowing the parents to be onsite but not directly involved.

If an older child is skilled in a sport or eSports, they could tutor younger kids for a fee. Since many sports leagues are seasonal, being a tutor can help a kid increase their skills during off-seasons. eSports have also become increasingly popular among children, so teaching a kid how to excel at highly competitive games could also be a source of side income.

While younger children may need a parent’s support to sell their crafts online, this can be a good option for kids with artistic skills. Sites like Etsy – which has a minimum age requirement of 13 as long as they have parental support – can serve as a viable platform for selling all kinds of handmade items, including paintings, ceramics, sketches, and more.

Gaming streamers can make money if they have a loyal audience and produce engaging content. While it isn’t easy to make money on platforms like Twitch and YouTube (which requires a Google account), it is possible.

However, most of these platforms only allow children between the ages of 13 and 18 to stream with parental consent. Kids under the age of 13 cannot stream on the platforms on their own accounts. The only way a child who is younger than 13 could participate in streaming is if a parent has an account and is streaming with them. Otherwise, it could be a violation of the terms and conditions.

In some cases, youth sports leagues allow children as young as 12 to referee games for kids. For children who are very involved in a sport, this could be a great way to earn a little money during the summer.

However, the rules regarding the minimum age for refereeing do vary by league, and some don’t let anyone younger than 16 or 18 to referee. Plus, the other qualifications can also differ from one league to the next, so kids interested in this option will need to check with the available groups to see if it is a possibility.

Ultimately, any of the five jobs above could be viable for children between the ages of 11 and 15. However, parental involvement is a must for some of these options.

Additionally, it is important to note that there are tax implications if your child earns an income. Whether they will need to file their own return depends on the amount they make. For example, for the 2018 tax year, a child would have needed to file if they earned more than $12,000 in earned income.

If your child earns money this summer, it is best to examine the tax implications well in advance. Often, consulting with a tax professional is wise, just to make sure everything is handled properly.

Do you know of any other unusual summer jobs for kids? Share them in the comments below.