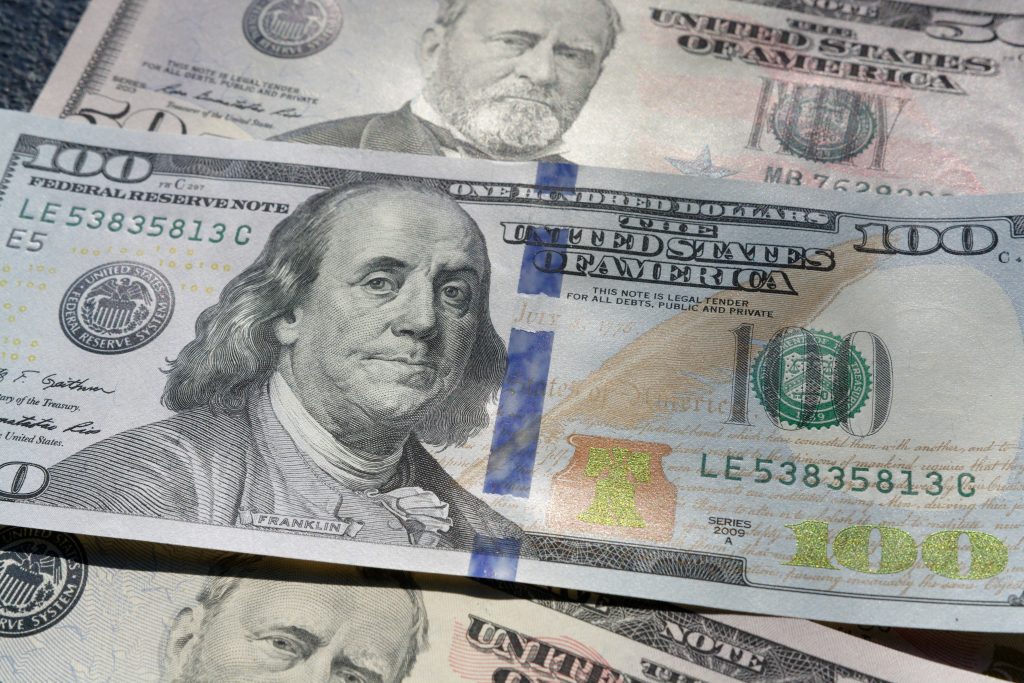 In August, many Ally Bank users were surprised to discover that their Zelle payments were canceled. Ally Bank lowered the limits for Zelle transactions, changing the daily maximum from $5,000 to a mere $500. A significant portion of their customers didn’t know they change took place until a scheduled payment or new transaction in excess of the new limit wouldn’t go through. While the speed at which the change went into effect left some customers in the lurch, Ally Bank likely didn’t make END_OF_DOCUMENT_TOKEN_TO_BE_REPLACED