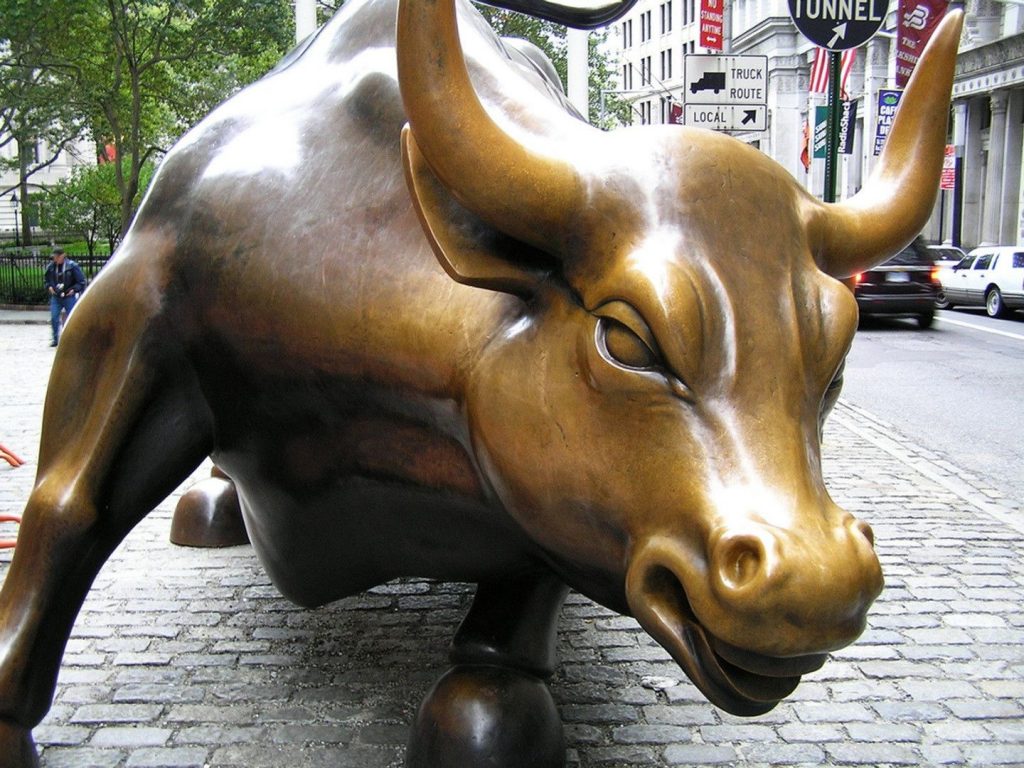 Most people are bullish about the stock market right now. Some would argue that means it's actually a good time to pull back on equities rather than get even more bullish. It's hard not to notice how well the stock market has been performing -- some have argued that 2017 was a record year for the markets, while others who've been around longer say that it's the strongest performance since the dot-com boom. So does this strong performance mean you should take a more aggressive stance in your END_OF_DOCUMENT_TOKEN_TO_BE_REPLACED