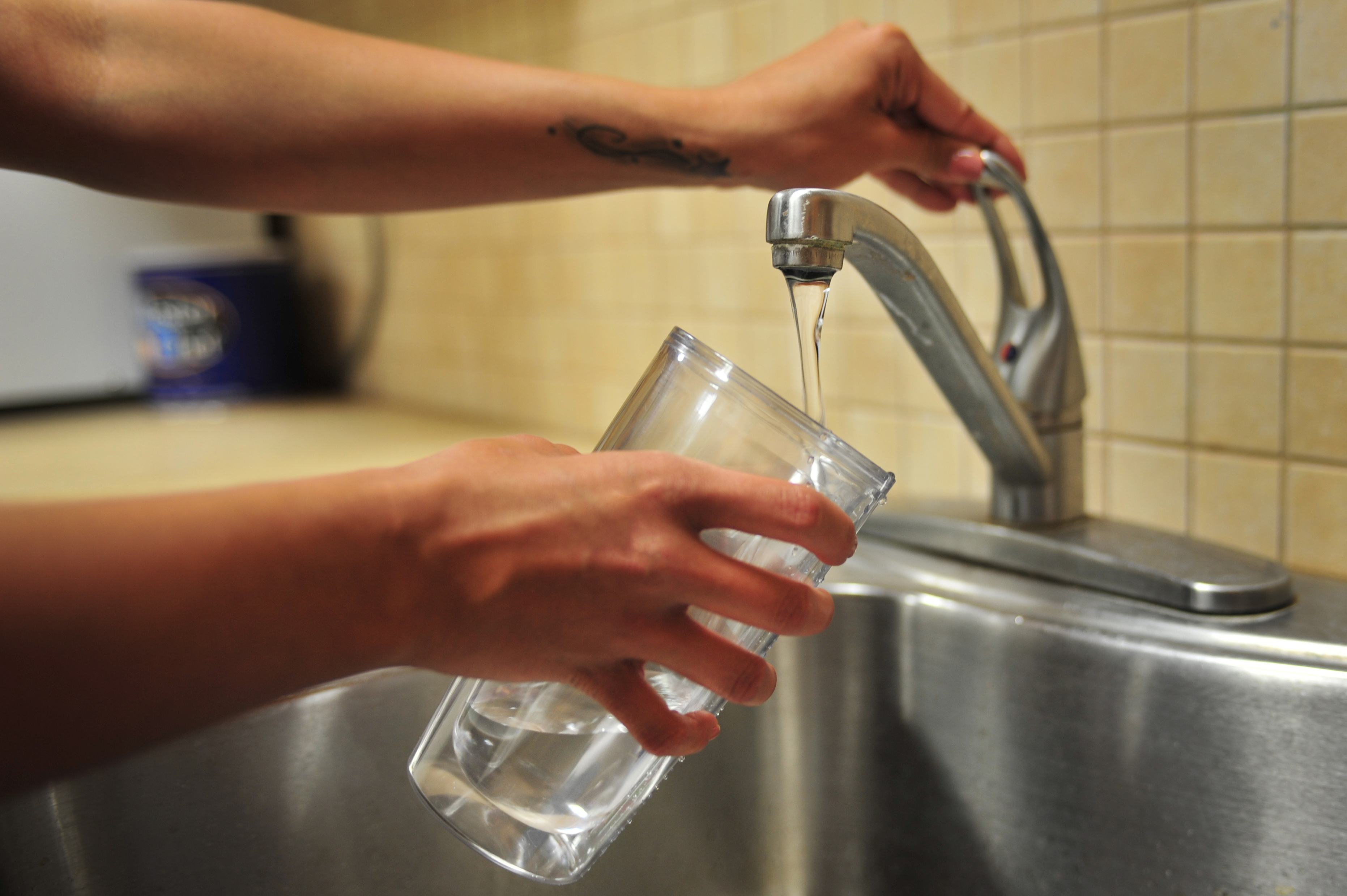 Most developed countries offer drinkable tap water as they have thorough municipal water systems to treat it. There are specific agencies in charge of regulating water and making sure that it is safe for human consumption by disinfecting and testing it for different pathogens. However, bottled water still seems to be widely chosen over tap water, and this represents a serious environmental issue. It’s also not necessarily a smart option.

Why is tap water better? You might have noticed that tap water can sometimes have a strong flavor, which could, in fact, be caused by the chemicals used to clean it such as chlorine. Although this is not a common issue, you might eventually find yourself in cities or houses where the flavor of water is not pleasant and you might automatically choose to buy bottled water instead of thinking about other possibilities. This option is not only bad for the environment but in many cases, the latter is not necessarily as safe as tap water due to lower quality control measures. In spite of all the marketing campaigns and even celebrities carrying bottled water with them persuading the public to go for that option, this should not be the first choice when it comes to satisfying our need to drink water. 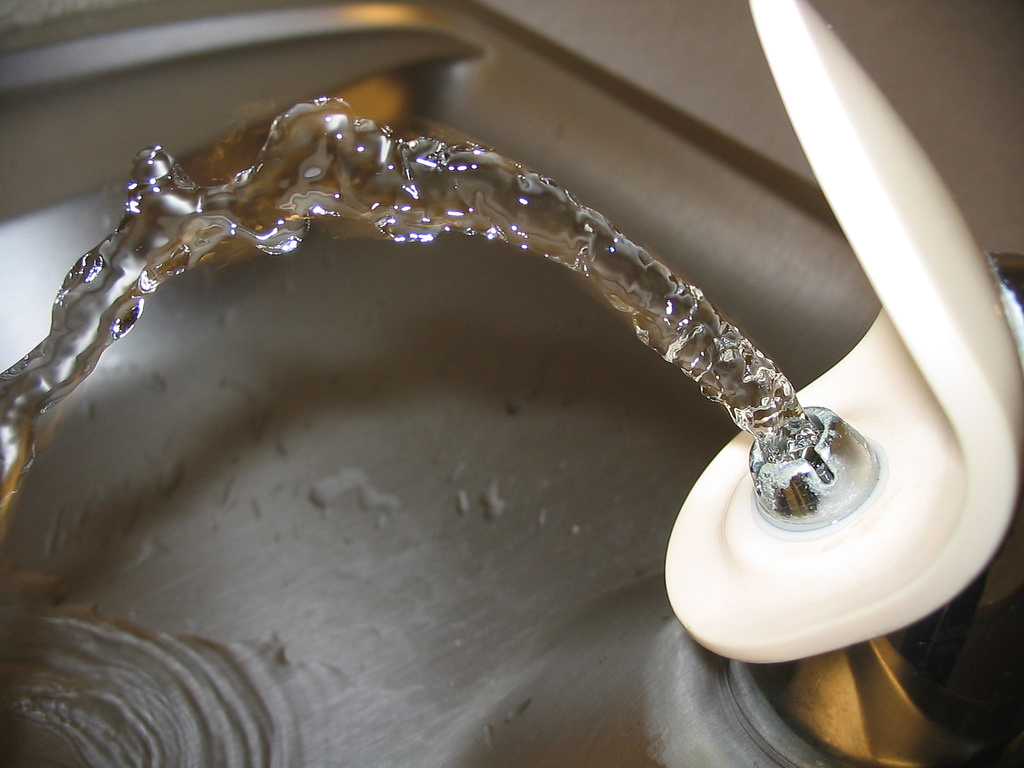 As the water debate becomes more generalized and our awareness about sustainability increases thanks to several campaigns advocating for it — many of which are led by more conscious stars like Matt Damon, who is known for supporting important humanitarian causes such as Ante Up for Africa — we, too, should get involved and start taking action on a daily basis. One of the ways in which we can help is by choosing tap water over bottled water, considering the damage that plastic does to our world. Plus, we can also save money while supporting a good cause.

What if mine tastes funny? There are many ways to tackle this problem, which range from setting up filters to more modern options like jugs that help “soften” drinking water, filtering out chemicals or metals like lead or copper that come from your home’s plumbing system. There are also other more sophisticated choices like ceramic purifiers, which are more expensive but last over a year and are supposed to remove basically all the impurities you might find in tap water. We like Binchotan charcoal, which is basically a stick of charcoal made from tree branches and has a long history behind it, as it was used by the Japanese to purify water centuries ago. In just one hour, you can tell how the taste changes, so although its effect is not as quick as that of the aforementioned filters, it is the most rustic and effective option. Plus, the price is just around $25 for four sticks. 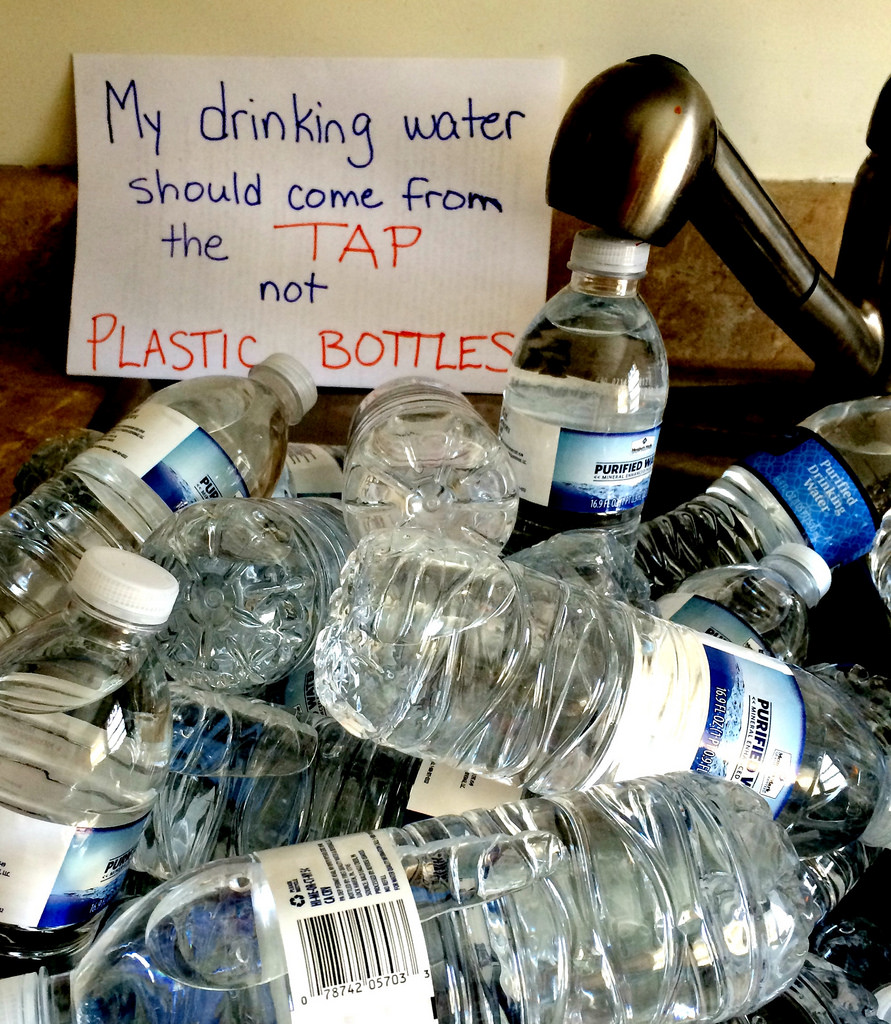 If you doubt drinking tap over bottled water because you don’t like how the first one tastes, first try to think about the secondary effects of choosing the latter. Contamination, preserving dependence on fossil fuels, increasing trash and spending more, to mention just a few. Moreover, plastic actually contains chemicals that are bad for you like Bisphenol A (BPA), which can easily leach into the water you’re drinking if the bottle is exposed to heat. So, it looks like tap water is a great choice after all, isn’t it? And with the possibility of improving its flavor and making it softer, there is no need to hesitate anymore.