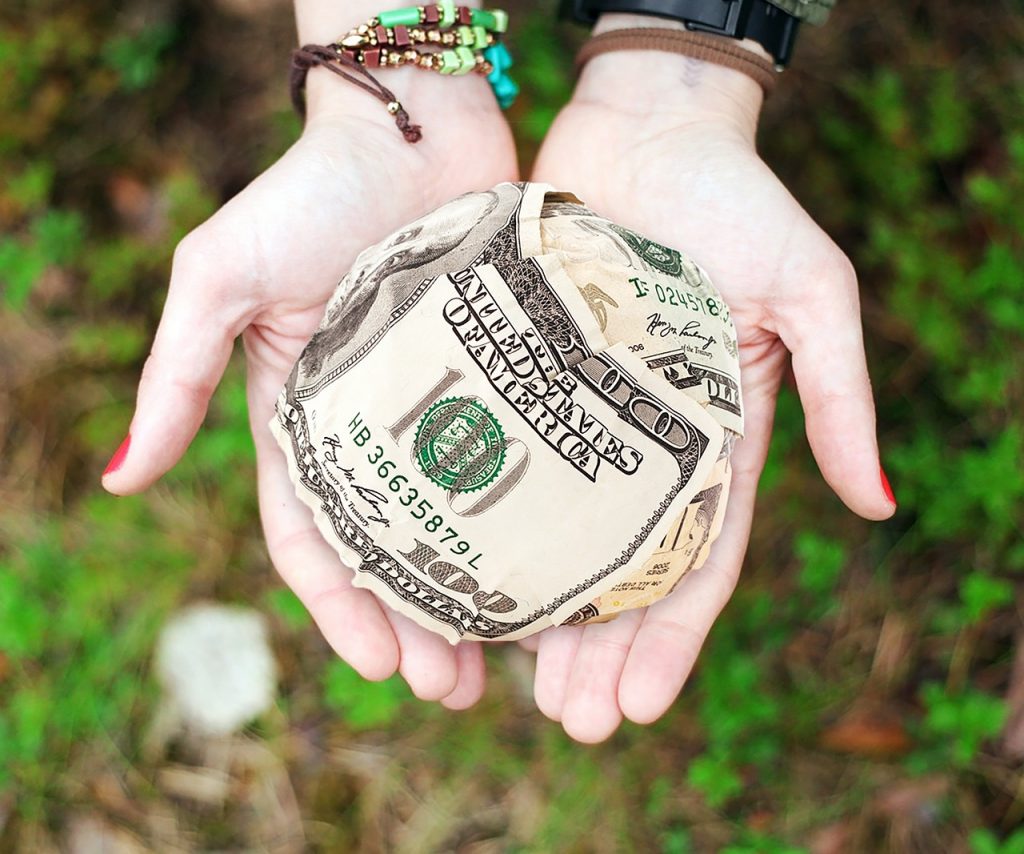 While many people choose to give to charity to support their communities, the ability to benefit financially made giving more attractive. Taxpayers could itemize their deductions and claim their charitable contributions, giving them the ability to lower their tax burden. However, with the new 2019 tax laws, fewer people are going to benefit from itemizing, decreasing the odds that they will receive a deduction for giving to charity.

Changes to the Tax Law

The second option is to itemize your deductions. However, that is only beneficial if your itemized deductions exceed the standard deductions.

In the 2017 tax year, the standard deductions were lower ($6,000 and $12,000, respectively). As a result, many people could benefit from itemizing, allowing them to experience a financial gain for their charitable giving.

Plus, there are new restrictions in 2018 that makes itemizing less lucrative overall. For instance, there is a cap on the state and local tax deduction, set at $10,000. Limits were also placed on mortgage interest deductions, and deductions for job-related moving expenses were eliminated entirely.

In fact, one estimate suggests that the number of filers who will benefit from deducting their charitable contributions will fall from 36 million (based on 2017 filings) to 15 million.

Is Donating to Charity Still Worth It?

Whether donating to charity still makes sense for you after the change in the tax laws depends on your unique situation. Those who give to charity for intrinsic rewards – like feeling good for supporting their community or supporting a cause they believe in – will still derive emotional value from charitable contributions. As a result, their activity may not change, regardless of whether they get to write off the donations on their taxes.

However, anyone who donated to charity simply for the tax deduction may not see the same level of financial benefit. Unless they can itemize their deductions and cross the threshold, making itemizing more lucrative than using the standard deduction, they are not going to see the additional monetary benefit from giving. This could lead some to choose to forgo their usual charitable contributions.

It is important to note that there are techniques that can make charitable giving better from a tax perspective. For example, instead of donating during the winter holiday season (a common approach for many), you can hold your donation until after the new year one year and then donate again during that holiday season.

For example, instead of donating during the 2019 winter holidays, wait until 2020 to donate. Then, donate during the 2020 holiday season to put both donations in the same tax year. This can be an effective approach if the two donations together make itemizing worthwhile.

Donating stocks or mutual funds that had a significant gain can also be a smart tax strategy. If you donate the appreciated shares instead of writing a check, you may not need to report any taxable gains from that investment, helping you save.

Ultimately, you have to decide whether giving to charity is still right for you. But, since most people don’t give solely for tax reasons, you will likely find that the feel-good benefit makes it worthwhile.

Will you change your charitable giving habits because of the new tax laws? Tell us why or why not in the comments below.