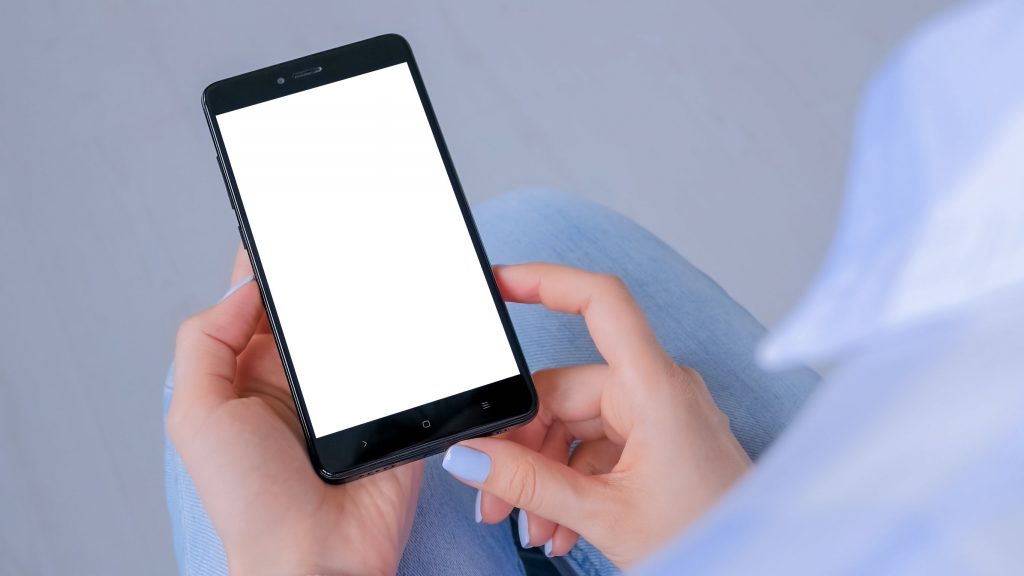 There are a lot of great apps that you can put on your phone. I’m an iPhone user myself so it’s easy to find tons of stuff in the App Store. Some are fun, some are productive, and some add a lot of convenience to my life. However, over time, I’ve had to delete quite a few apps. Why? They were wasting my money. Let me tell you more about it apps deleted to save money.

The Apps Are Free But Using Them Isn’t

Let me start off by saying that I almost never pay for apps. There are enough great free tools out there that I don’t need to pay for apps. However, just because an app is free to download doesn’t mean that it’s free to use. There are a few variations on this:

The Game App That Cost Me A Small Fortune

I play a lot of dumb little games on my phone. It’s a way to mindlessly pass the time when I’m trying to wind down. Usually I have on a podcast or TV show in the background. It’s mellow time. I’ve always downloaded free apps. If a game has too many ads to tolerate, I’ll delete it instead of getting the paid version. Moreover, if a game asks you to buy things like “power ups,” then I’m usually good at ignoring that.

However, Match 3d got me. What can I say – it was all in the timing. I discovered the game at a time when I just needed to do a lot of zoning out. I was not in a good headspace. The game was good at sucking me in. And so when it asked me to buy more lives (or whatever they’re called in the game – thankfully it’s been awhile since I’ve played so my mind has forgotten), I would hit that button. It’s so easy to just spend $4.99 here and then $19.99 there. I only did this for a month but I racked up a lot in that month and regretted it. App deleted.

Apps That Make It Too Easy to Buy Things

This is the app category that really gets me. These are the apps that I used to purchase items out of pure convenience.

For example, I had Postmates for a long time. I used it so often that I had a monthly membership. Since I had the membership, that somehow justified using it all of the time. Therefore, I found myself constantly opening the app and ordering delivery food. It’s absurd how many hundreds of dollars per month I spent on delivery food. Every time I had a craving, I’d order from Postmates. Even as I write this, my mouth is watering for food I don’t need right now at all. So, I had to delete the Postmates app.

That goes for all of the other food delivery apps as well. It’s just too much of an impulse for me. Grubhub, Uber Eats, Caviar, Toast … all deleted. Does this mean I never order delivery food? Of course not. However, I have to go on the website, order it manually, and that gives me the time necessary to think about whether or not I really want that meal.

I like buying secondhand clothes. I prefer to get them at a thrift store. However, I got a little bit hooked on ThredUP. While my first purchases were great, it became too much. I was ordering more clothes than I needed and wasting money. The app had to go.

Other Apps I Have To Be Careful With

There are a few apps that I still have on my phone but I’m watching my usage of them carefully. They include:

Do you have apps that are costing you too much money? Which ones?