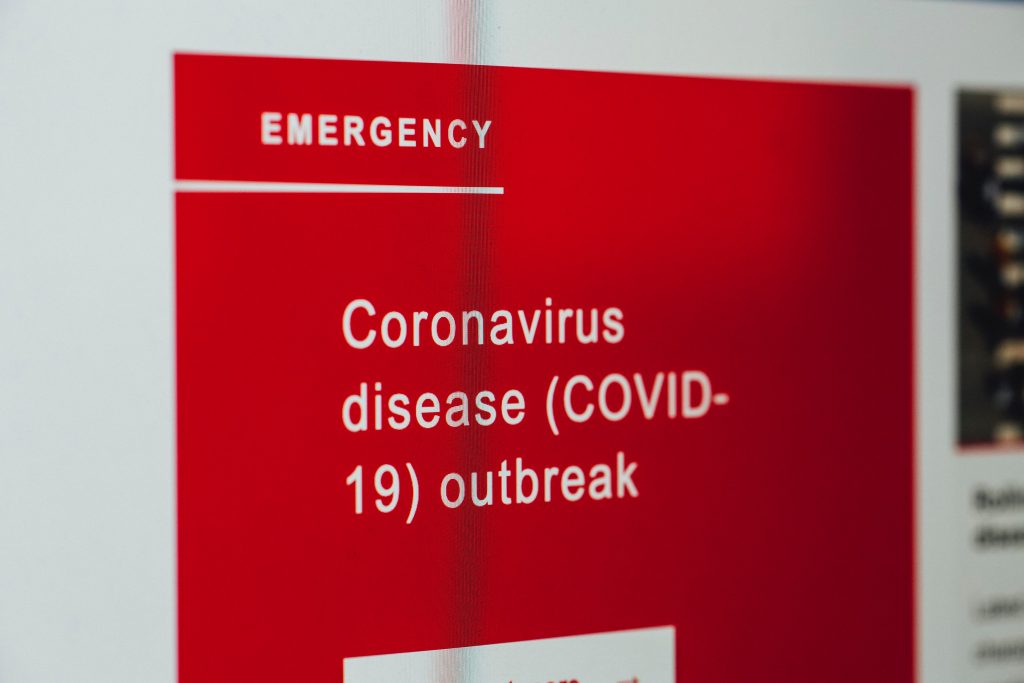 When the coronavirus struck the United States. One of the first groups to feel a substantial amount of pain was gig workers. Many were unwittingly thrust into the front line. While others found themselves unceremoniously unemployed. This has exposed some of the strengths and weaknesses of the gig economy. Here’s a look at what’s been learned thus far.

A Critical, But Unprotected, Workforce

While there are a wide variety of gig workers. Some incidentally became critical when the coronavirus spurred lockdowns. Suddenly, demand for food shoppers and delivery drivers soared. Without these workers, some wouldn’t have access to the necessities they required to live during these unprecedented times.

However, it also became clear how unprotected this workforce segment is. Especially when it comes to what the company that facilitates their work provides. Issues arose regarding a lack of availability of personal protective equipment as well as low wages. A lack of access to health insurance also left many gig workers concerned. This became as serious issue as many of them were face to face with the public.

Additionally, the work for many of these gig workers got harder. They may get stuck in long lines as they wait to be allowed in stores that have to follow strict distancing and population rules. Panicked shoppers are clearing shelves.Which makes many products unavailable. When it comes to maintaining efficiency and speed goals. That’s become practically impossible.

It creates an interesting juxtaposition. This workforce segment has been vital but isn’t being valued in the way one might expect during these times.

When the Work Disappears

Not all gig workers fall into the delivery and shopping sectors. For example, rideshare drivers saw their work slowly evaporate as people became skeptical about being in public and completely disappear once stay-at-home orders went into effect. While they may have been able to transition into other areas, like food delivery, that wasn’t always an option.

Additionally, some gig workers provided other services. Some are dog walkers and pet sitters, working for companies like Wag and Rover. At times, hosting an Airbnb is more than a side gig and, once people stopped traveling, that income disappeared.

Even freelancers focusing on digital services are having difficulties. As companies shuttered their doors when stay-at-home orders went to affect, many canceled contracts with writers, developers, consultants, and others who provided those services through gig arrangements.

When the work disappears, many of these gig workers don’t have access to typical protections. For example, they usually aren’t eligible to use the unemployment system based on their self-employed or contractor status.

Hiccups In The Gig Economy

While changes are made that opened this door for many, those programs have experienced their fair share of hiccups. Partially, this is because they were created essentially from scratch in a short time. And problems were almost guaranteed to occur. But this has left many without any income source. Even though they are eligible for assistance.

Ultimately, the coronavirus pandemic has shown the weaknesses of the gig economy. Yet, also how it strengthens the economy and communities. Whether it will result in meaningful change isn’t clear. as the situation is still highly fluid. However, it does show that improvements might not just be wise but potentially necessary.

Do you think the coronavirus will have other impacts on the gig economy? Share your thoughts in the comments below.