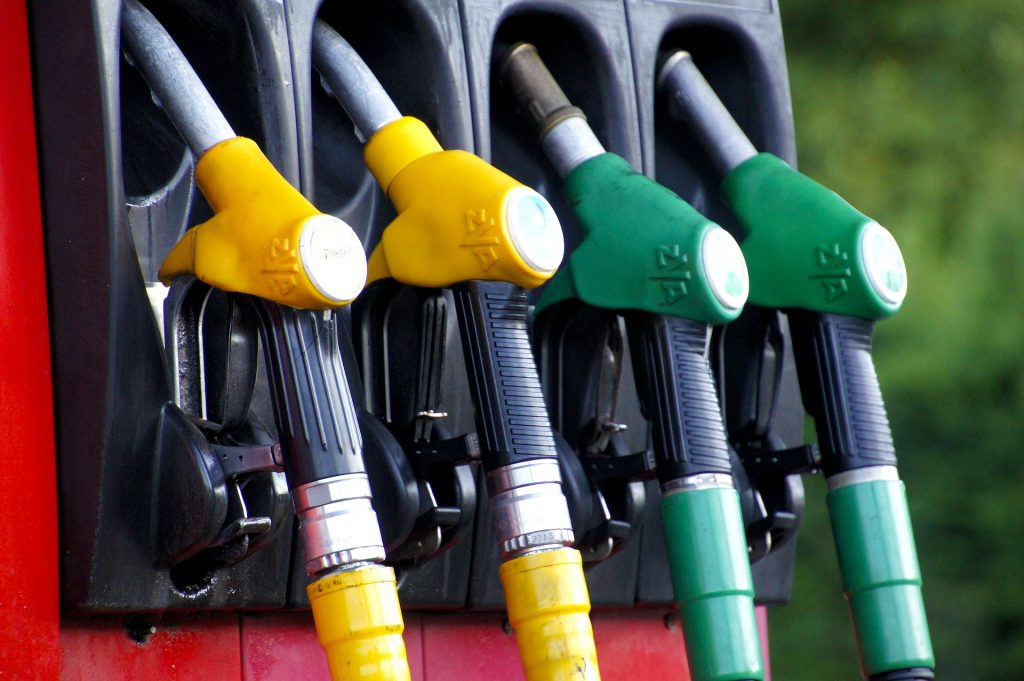 Gas prices across the country have been on the rise. While some fluctuation is normal, California has seen a stunning surge, causing prices to hit a five year high on Wednesday, October 2, 2019. In the rest of the country, the upward climb has been fairly modest, with a $0.02 average increase between September 26 and October 3, and a $0.10 increase between September 3 and October 3. However, any rising price trend can put a strain on budgets. If you want to know why it’s happening, here’s what you need to know.

On September 14, 2019, a Saudi Arabian oil processing facility was attacked. This lowered the global production capacity by approximately 5 percent. As a result, it created concerns about supply, driving prices up.

However, it’s important to note that some estimated believe that the price per barrel would only rise between $5 and $10. That translates to an at-the-pump increase of around $0.10 to $0.24 per gallon.

While that is certainly large enough to be noticeable, Saudi Arabia has been diligent about returning its oil production levels back to what they were prior to the attack. Additionally, they’ve made headway faster than most believed would be possible, and that is slowing price increases at the pump.

While the remainder of the country has seen modest price increases, California experienced a dramatic surge. By October 2, 2019, prices were at a five-year high, averaging $4.13/gallon statewide. On average, fuel prices rose $0.48 per gallon over the course of the last month.

The reason for the price surge in California is multi-fold. Along with the attack in Saudi Arabia, which impacted the whole country, local refineries have also had setbacks. Chevron and Marathon refining facilities had unplanned maintenance, affecting supply in the state and diminishing inventory in the area.

The local refinery issue is expected to be temporary. However, there could be additional increases of $0.20 to $0.50 per gallon before refineries become fully operational again, and the trend reverses. Once the peak is over, it may also take several days or weeks for prices to fall.

Aside from the surge in California, gas prices are lower right now than they were a year ago. The national average is actually $0.24 cheaper than the same time last year.

While it is certainly possible that the attack in Saudi Arabia will continue to push prices higher, they are still far below record highs for the majority of the country. Plus, since Saudi Arabia will work to recover as quickly as possible, the increases might be short-term, in a relative sense.

In the meantime, making some small changes can help you save fuel, lowering the amount you need while prices are up. For example, avoid last-minute braking and rapid acceleration. Keep your speed steady and get rid of any excess weight in your vehicle. Limit your use of the air conditioner and make sure your tires are properly inflated. All of those things can lead to greater efficiency, reducing the amount of gas you need without having a major impact on your life.

When gas prices change, how does it impact your household? Share your thoughts in the comments below.