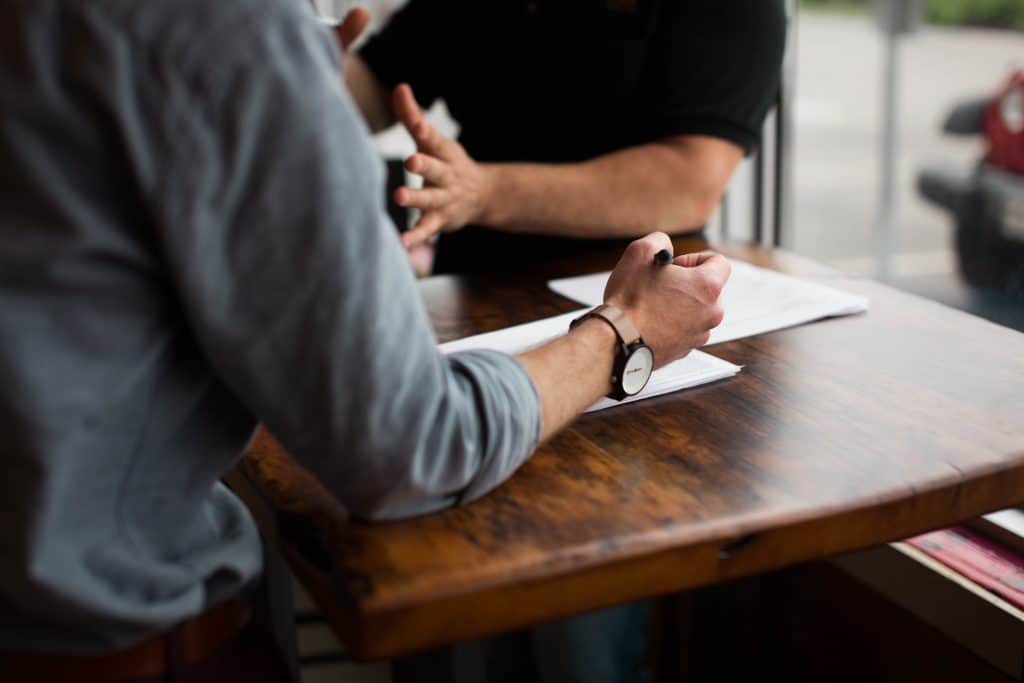 In May 2019, the US House of Representatives passed the SECURE Act (Setting Every Community Up For Retirement Enhancement). A piece of legislation that could significantly change the retirement planning landscape for some. While this milestone didn’t make the bill the law of the land, as it still has to pass the Senate and get signed by President Trump. It does mean the legislation made some headway. Therefore, understanding what the SECURE Act is and how it can affect you is critical. Otherwise, you may be in for a surprise.

Key Provisions in the SECURE Act

Here are a few of the key provisions from the SECURE Act:

The Reason for the Bill

The goal of the SECURE Act is to address critical issues regarding retirement. A study by the Federal Reserve discovered that only 36 percent of adults who are not retired feel they are on track with their retirement savings. Additionally, 25 percent of Americans had absolutely nothing saved for retirement.

One of the core issues is that a large portion of the workforce doesn’t have access to a company-sponsored 401(k). This Act serves as a means of motivating companies. Particularly smaller businesses, to offer retirement account options to employees.

The hope is that the SECURE Act would give a larger portion of the American workforce access to retirement plans through their employers. Since payroll-based contributions are typically used to fund employer-sponsored retirement accounts. It makes the process automatic and less intimidating to employees, potentially spurring higher savings rates.

On the IRA side, the SECURE Act would make it possible to contribute for a longer portion of one’s life. The change acknowledges the shifting nature of retirement in the US and increased lifespans.

Additionally, the SECURE Act may allow certain forms of academic income. For example, stipends and fellowship payments, to fund an IRA. Currently, those funds are viewed as being the same as income from an employer. This, however, restricts how it can be used in regards to IRA contributions.

Will the SECURE Act Become Law?

At this point, it isn’t clear whether the SECURE Act will become law. However, by understanding what the bill does, you can be ready if the Senate passes the legislation and President Donald Trump opts to sign it.

Do you think you will benefit from this new legislation? Tell us why or why not in the comments below.