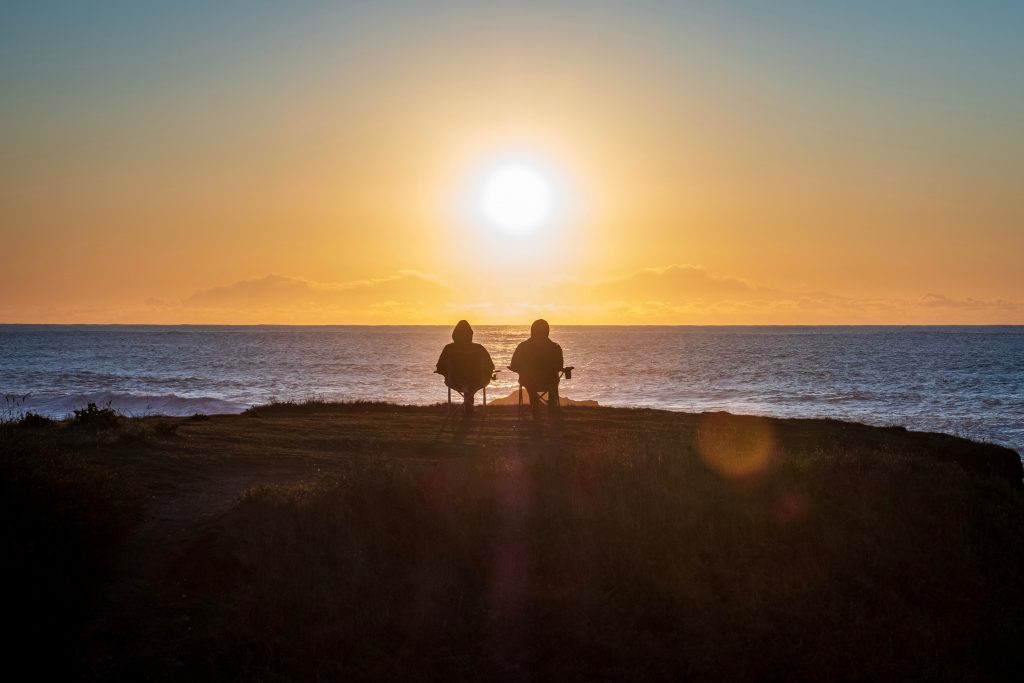 While traditional pensions (also known as defined benefit plans) aren’t as common as they once were. They certainly aren’t gone. For those who are lucky enough to have access to this steady form of retirement income. Finding ways to keep as much of it is possible is always a smart move. Many states consider pensions to be similar to regular income, so they tax them accordingly. However, others let retirees access this money without any state income taxes. If you have one of these plans. You are entitled to untaxed pensions in these states that don’t tax pensions even though they have state income taxes.

If the bulk of your retirement income is going to be from a pension, moving to Alabama could be a smart decision. The state doesn’t tax private employer defined benefit plans, military retirement, or a slew of government pensions. You also won’t have to pay state taxes on Social Security benefits, which is another bonus for retirees.

Plus, the cost of living in many Alabama cities is well below the national average. It’s 11.5 percent lower in Birmingham and 8.3 percent lower in Montgomery, for example. that means your money goes further, allowing you to get more value out of your pension income.

For some, the idea of retiring to a tropical island paradise is enticing. If you fall into that category, you’ll be happy to know that employer contribution withdrawals on your pension won’t trigger income taxes. As long as the company or government agency put the money into the account on your behalf, it can come out tax-free.

There are also other sources of retirement income that can be tax-free. First, Social security benefits aren’t taxed. Additionally, employer-made matching contributions to a 401(k), you might be able to use a state deduction to reduce or eliminate the tax burden from withdrawing those funds. If you took a lump-sum distribution from a tax-free pension and then rolled that money into an IRA, those rollover IRA distributions also aren’t taxed.

It is important to note that the Hawaii cost of living is dramatically higher than the national average, with some cities coming in 75.3 percent higher. However, if you have enough retirement income coming your way and can afford to make the move, don’t let that discourage you from pursuing your dream.

Private pension retirement income is tax-exempt for those living in Illinois. You can access the funds without having to spend a dime on state income tax.

Additionally, Illinois doesn’t tax Social Security benefits or 401(k) distributions, as long as they are from a qualifying employee benefit plan. If you have an IRA, funds from those accounts aren’t taxed either.

As far as the cost of living, it all depends where you live. If you head to Chicago, for example, it’s 16.7 percent higher than the national average. But, if you decide to living in Champaign or Bloomington instead, it’s 18.1 percent and 15.2 percent below the average, respectively.

As long as you aren’t retiring early (usually before the age of 59 ½), your private or government pension income isn’t taxed. Similarly, as long as your IRA or 401(k) distributions aren’t early ones, those won’t be taxed either. Social Security benefits are tax-free as well.

The cost of living in Pennsylvania can vary quite a bit. Philadelphia is 25.1 percent above the national average, while Erie is 10.1 percent below it, for example. As a result, you’ll want to pick a city that aligns with your available income to ensure you can retire comfortably.

All of the states above usually tax residents’ income. That means they consider qualifying pensions an exception to the usual rules.

Both New Hampshire and Tennessee are part of the second category. They only tax dividends and interest earnings. In fact, Tennessee is even ditching that tax after 2020, so it will join the “no state income tax” group soon.

That means those states are also solid choices for retirees who don’t want to pay state income taxes on their pensions. It’s important to note that most states without a state income tax do collect money another way: sales taxes. That means, when you buy certain items, you’ll be paying above and beyond the sticker price.

However, some states with income taxes also have a sales tax, including Alabama, Hawaii, Illinois, Mississippi, and Pennsylvania. While your pension isn’t subject to income taxation there, you’ll still pay taxes when you shop.

If you have a pension, would you move to a state that doesn’t tax your pension, or would you rather stay put? Share your thoughts in the comments below.