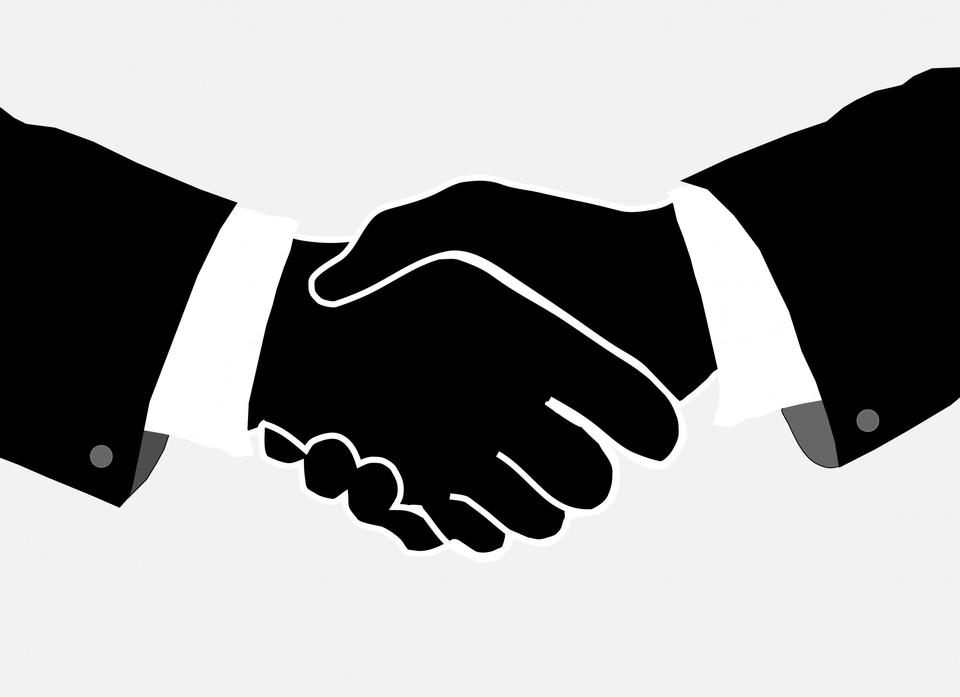 Here’s how it actually went down:

The car sat in our driveway for at least 3 months. Why? I told myself that I didn’t have time for several things. But these excuses were so lame, because none of these tasks actually took a lot of time or took place in the way I anticipated.


First, it never seemed like the right time to meet with potential buyers. We always had something going on during the weekend. Turns out, I sold it on a weeknight, so I shouldn’t have been waiting for a weekend. Also, each test drive took no more than 15 minutes.

Second, I didn’t want to spend the money to take the car to the carwash, because I’m so frugal. But I didn’t have any car soap. I finally bought soap for the car and found my old microfiber rags to wash it. Then I didn’t have time to wash the car. Turns out, it took only 15 minutes to wash the car. But because it had been sitting in the driveway, it took longer to wipe all the accumulated dirt and pollen out of the doorframes, etc. I’m lucky a mouse didn’t take up residence in there.

Third, I didn’t have the time to take 20 pictures of the outside and interior of the car. Turns out, just 3 photos — of the exterior — were enough. This isn’t a high-end car. The most common question I got was not “does it have bluetooth?” but “will it pass inspection?”

I listed the car on craigslist and got a few inquiries, but no test drivers. Then I renewed the craigslist listing and lowered the price. I had it listed for $1,500, but realized that people might search craigslist using $1500 as their max, so I lowered it to $1425. Once I lowered it, I got double the number of inquiries. Only one person from craigslist test drove the car, however.

I got many more inquiries when I posted the car on my town’s local yard sale page, and two people came by for a test drive before it was sold. All three test drivers were parents who saw the listing and wanted their son or daughter to buy the car! I can only imagine the discussions that took place between them: Mom convincing daughter that it’s a good, reliable car and daughter complaining at how boring and beat up the car looked.

The third test drive was the charm, and I was thrilled to sell it to her. Her dad saw the listing and set up the appointment, and she arrived with cash. During the test drive, she said that she loved how it drove, which made me feel good about selling her the car. After all, I’ve owned this car for a significant part of my life. Heck, I used to be able to move all of my belongings in that car (in 2 trips) and now I need a 17-foot truck.

She offered me lower than the list price and I countered somewhere in the middle. After all,

if you don’t ask, then the answer will always be “no”!

All in all, it took 15 minutes to clean the car, 10 minutes to take photos and list it, three fifteen-minute test drives, and another 30 minutes to negotiate, sign the title, and drop off the car. That’s 1 hour and 40 minutes, for a $1,250 payout.

It did cost me $35 for an extra license plate and I’m not sure how much for the 3 months of insurance, but in the end I netted about $800 for an hour and 40 minutes of work. And that is much higher than my hourly rate as an attorney.

Now … I have to figure out how to be responsible with this cash.