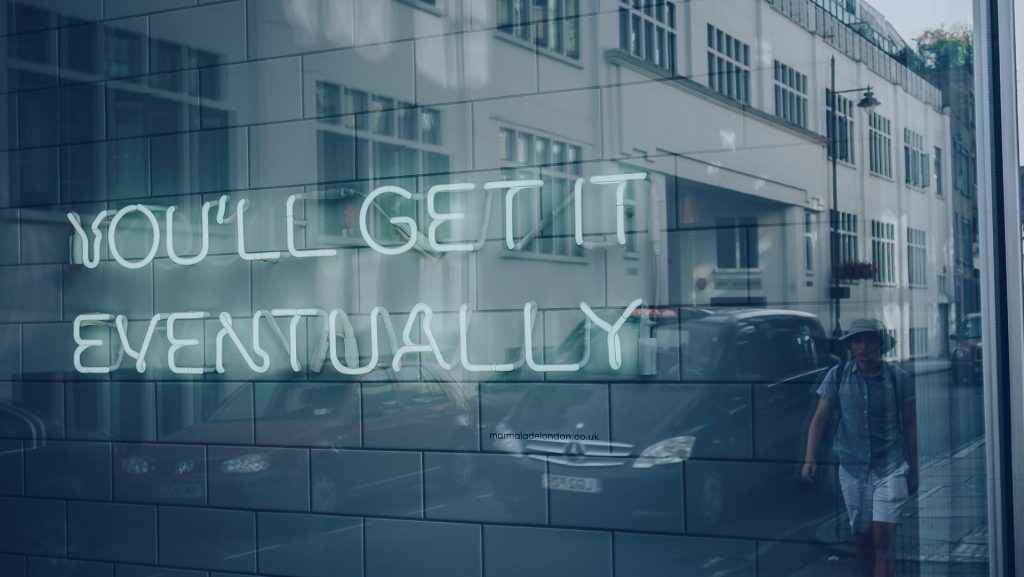 I recently received an email from Marcus by Goldman Sachs. It gave me the opportunity to take a quiz to determine my financial personality. I’m always intrigued by these types of things, so I went ahead and answered the ten questions to see if I could learn a bit more about my financial self.

About the Financial Personality Quiz

You quickly answer ten questions about money. For example, the first question is essentially whether you like to make large purchases after careful consideration or in the spur of the moment. (You actually have six options – always, mostly,  or sometimes for either of those two extremes.) Then you receive information about the personality type revealed by your ten answers.

One of the things that I really appreciated about this test is that there aren’t any right or wrong answers. Just like the Myers-Briggs, it’s okay to be introverted or extroverted, to be however you are. The idea is that you can learn from the strengths and weaknesses of your financial personality.

It’s easy to feel shame about money in our society. For example, I would love to answer “I always make large purchases after careful consideration” because I think that’s the “right” or responsible answer. But it’s not true. And taking this financial personality quiz revealed that that’s okay. It’s not about being right; it’s about using what you learn to do better with your money.

My Personality: Laid Back Balancer

So, the answer I got was that I’m a laid back balancer. Basically this means that I care about financial stuff but not as much as I prioritize other things. For example, I’m someone who might go into debt if a family member really needed financial assistance.

Likewise, I tend to make investments with a social consciousness at the forefront rather than strictly trying to make money off of them. Or, as the quiz profile itself puts it, “you’re probably not going to give up coffee with a friend on Saturday morning to go through your bank statements.”

It doesn’t mean that I don’t care about financial wellness, but it means that I focus on other things.

What I’m Taking Away From This Financial Personality Quiz

The most interesting thing was that it said that I tend to take a long time to make money decisions. I’m not sure that totally resonates. However, what it said is basically that I want to get a lot of information first. And since I’m interested in personality quizzes, I also happen to know that I’m an Ennneagram 5, and that’s one fo the key traits of that personality. Intriguing.